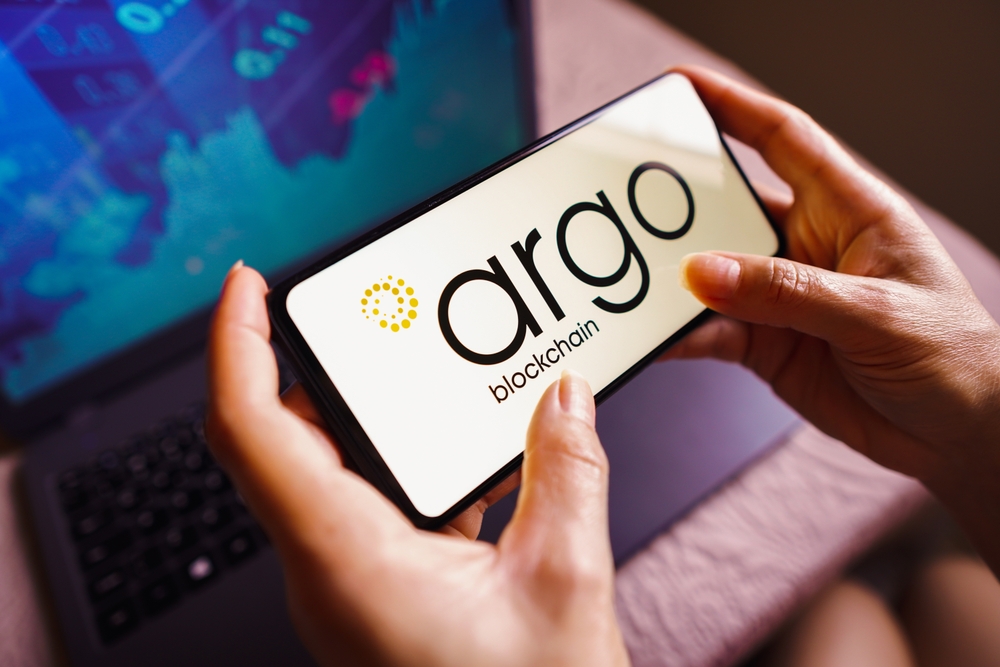 Agro Blockchain officials had recently announced that they were facing major financial issues. Therefore, they had no other option but to sell their assets so they could keep running their operations.

The company had reported that they only had the funds left to get them through the running month.

They had reported that they are trying to bring in potential buyers and were in negotiations with some to sell their assets.

The company had hinted that if they are not able to finalize any deal, they will have no option but to go bankrupt.

It is quite surprising for the entire Argo Blockchain community to learn that the mining company has managed to finalize a deal.

Following the deal, the company will be selling one of its largest mining facilities based in the United States.

The officials have confirmed that they have successfully finalized the deal to sell their Helios facility. It was the largest mining facility that they had been operating for a while.

Due to the constant bashing of the bearish market trends, they had no choice but to sell their largest facility.

The deal Confirmed by Peter Wall

The CEO at Argo Blockchain provided more information on the recent deal they had finalized selling their largest mining facility.

Peter Wall stated that it was a very difficult decision for them to make but they had to proceed with it. The bearish market has taken a huge toll on their business.

They do not want to resort to filing bankruptcy and want to continue running their operations. It was important for them to find a buyer as soon as possible.

Otherwise, they would be out of funds to keep their operations running. With the running month coming to a close, the chances of them filing bankruptcy had been increasing.

However, they kept looking for the right buyers and Galaxy Digital was the firm that finalized the deal with them.

Wall confirmed that they had finalized the deal with Galaxy Digital on December 28. It is a major cryptocurrency investment firm that is owned by Mike Novogratz.

The official announcement also confirmed that the Helios facility had been sold to Galaxy Digital at a price of $65 million.

Wall revealed that selling the facility was the only option they had left to keep their business going. Until now, they had tried their best to survive through the hard times and were selling their BTC to manage their finances.

However, the Bitcoin they are producing is less than the costs they are paying on a monthly basis. Every month, they had to increase the amount of Bitcoin they had been cashing to keep their operations running.

Wall confirmed that apart from dealing with the finances, they were also trying to lower their loans with Galaxy Digital by selling Bitcoin.

More Information from the Deal

The deal includes Galaxy Digital providing Argo Blockchain with another $35 million. Argo will be using the funds to purchase new equipment.

In addition to the above, Argo will be able to pay off the debts it owes other creditors and companies. Galaxy Digital has confirmed that they have allocated the funds for Argo as an equipment finance loan.

Wall has announced that the funds they are to receive from Galaxy Digital will be used to pay off the debts they owe to NYDIG.

There is another secured lender that owes a tiny amount so they will be paying them off as well.

Argo Blockchain to Reduce its Debts by $41 Million

Wall has also revealed that they are aiming to pay off $41 million worth of their debts with different providers and lenders.

This way, they will have a lot of cushions and they will be able to focus on their operations.