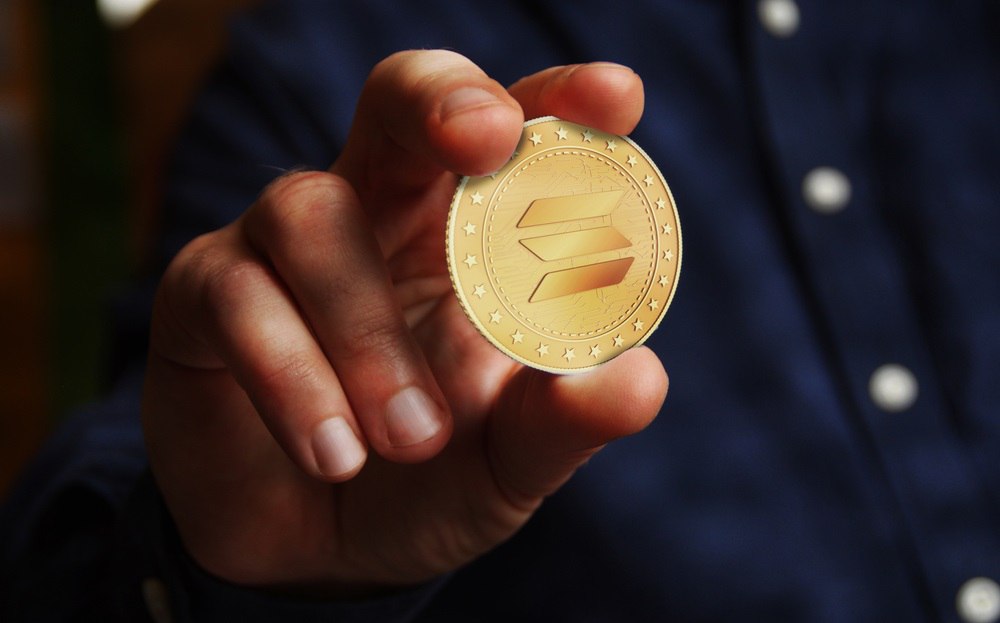 If you are a Bitcoin (BTC) or an Ether (ETH) investor and think your cryptocurrency is having a bad time, then you should see the Solana (SOL) investors.

Solana is arguably among the most unfortunate cryptocurrencies in terms of its performance in the year 2022.

Although all major cryptocurrencies have faced huge dips in their prices and valuations, SOL’s journey has been worse.

The cryptocurrency has not only lost its value and valuation, it has even lost its rank of being among the top 20 cryptocurrencies.

This is the worst thing any blockchain network and its native token can ask for. Times have been difficult on the entire cryptocurrency industry but it has been cruel on the Solana blockchain.

The most shocking part for Solana is that it is not facing a demise because of its own mess-ups. Instead, it is paying the price of being too close to the FTX exchange that crashed and filed for bankruptcy in November 2022.

Things started to go even more south for Solana, which was already suffering from the same situation of a downtrend as the rest of the networks.

However, the FTX crash made things worse for Solana because it was one of the supporters of the network when it was initially launched.

Things are only growing worse for Solana, which is a layer-1 blockchain platform. There was a time when Solana was claimed to be the “Killer of Ethereum”.

It takes a lot of nerve and courage for a network to claim it is the killer of the largest blockchain network (Ethereum).

When the Solana blockchain was initially launched, it did give the impression that it was going to prove true to its claim.

Even the backers of Solana, FTX, and its co-founder “SBF” were among the fast-growing crypto market influencers.

However, things have not worked out well for the Solana blockchain ever since the FTX suffered the crash. Even today, the trading price of SOL has experienced a huge plunge.

The data shows that the trading price of SOL has recorded a 17% dip in the latest trading session. This is just the continuation of the plummets that the SOL token has been witnessing for a while.

SOL is Out of Top-20 Crypto

Solana is no longer part of the top-20 group and it is a major upset for the developers of the Solana blockchain. The information has been shared by CoinGecko, a major data analytical firm.

The data shared by CoinGecko shows that the trading price of SOL is currently sitting at $8.17. This is the lowest price the digital asset has hit since February 2021.

Just a few days back, the trading price of SOL had fallen to a low of $10, which was considered a major upset for the asset.

It wasn’t known that the dip to the $10 mark was just the beginning of another major plunge. From there, the trading price of SOL just kept plunging.

In the past 24-hours, the trading price of SOL has just kept losing its value and may continue plunging going forward.

In the past 7 days, the trading price of SOL has recorded a 32% dip and in the past couple of weeks have recorded a 41% dip.

It was in November 2021 when the trading price of SOL was hitting its peak price of $260. From the peak price until now, the value of the asset has dipped by 97%.

From the beginning of 2022 until now, the value of the asset has dropped by 95%.