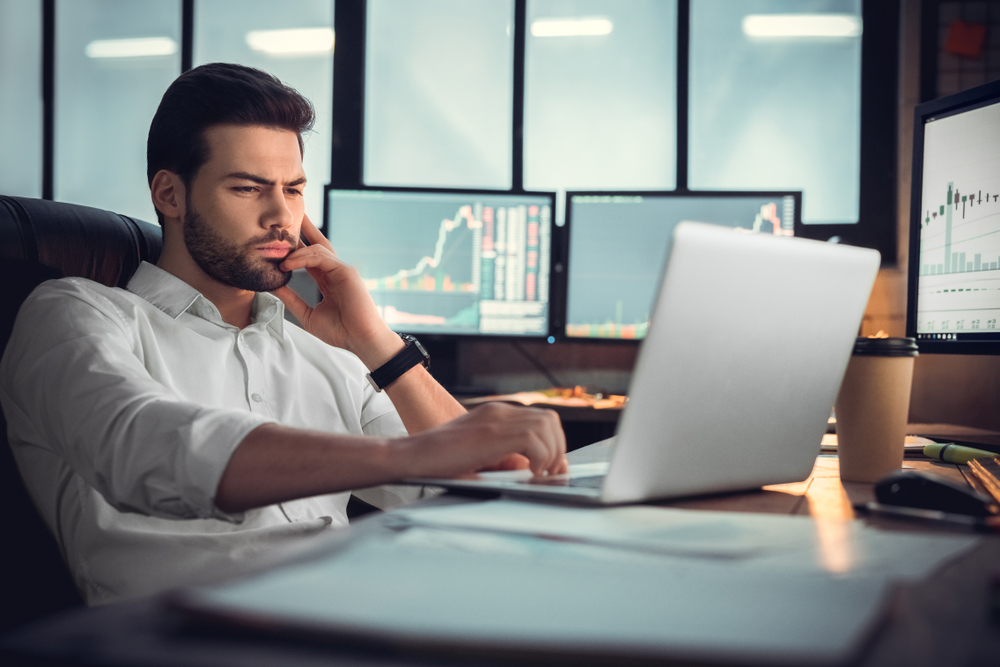 This week, there was a series of transfers and token swaps from wallets linked to Alameda Research, the trading firm founded by Sam Bankman-Fried.

Like its sister company FTX, Alameda Research also collapsed and filed for bankruptcy in November. SBF denied his role in the said transactions via Twitter.

Once the transactions came to light, many had begun to speculate that it was Sam Bankman-Fried who was behind them.

On December 31st, 2022, the disgraced crypto mogul responded to these speculations by denying them altogether.

He said that he was not behind the transfers and he could not move the funds because he did not have access to them.

The denial was the first tweet from SBF after his arrest in the Bahamas on December 12th. Last week, he was extradited to the United States for facing eight criminal charges of fraud that have been filed against him by US prosecutors.

The largest ever ‘appearance bond’ worth $250 million had been imposed for securing SBF’s release and once his family had put up the collateral required for it, he was allowed to fly to Palo Alto, California, for staying at his parent’s house.

Previously, there had been rumors that the fallen crypto entrepreneur would plead guilty to the charges, but now reports indicate that he will plead not guilty in New York next week.

This week saw crypto worth $1.7 million, or more, stored in wallets linked to Alameda Research be swapped via coin mixers and exchanges and transferred.

The purpose of coin mixers is to keep the movement of the crypto assets obscure between wallets, which means there is a low chance that it was liquidators involved in the bankruptcy proceedings behind these transactions.

As of Friday, the funds continue to remain on the move as on-chain sleuths are keeping track of them. Bitcoin has been moved into the wallet called Wasabi which groups transactions together for concealing their origins.

As mentioned above, many crypto observers believe that it is Bankman-Fried behind the transactions because he has been released and is clearly allowed to use the internet, as obvious from his tweet.

Even though he denied it, many investors, crypto builders, and personalities responded to his tweet quickly and called him a fraud and a liar.

For now, it remains unclear who is moving the funds from these wallets. After denying his involvement, Bankman-Fried was also quick to share his theory.

He said that it was possible that the numerous legitimate legs of the company could access the funds and they were hopefully behind the transfers.

He also added that he was ready to advise regulators regarding this if needed. FTX and Alameda Research, along with many other subsidiaries, filed for bankruptcy in November.

Since then, the fiasco has revealed that customer funds worth billions of dollars are missing. It has been alleged that Alameda Research used the customer deposits on FTX for plugging the holes incurred due to trading losses.