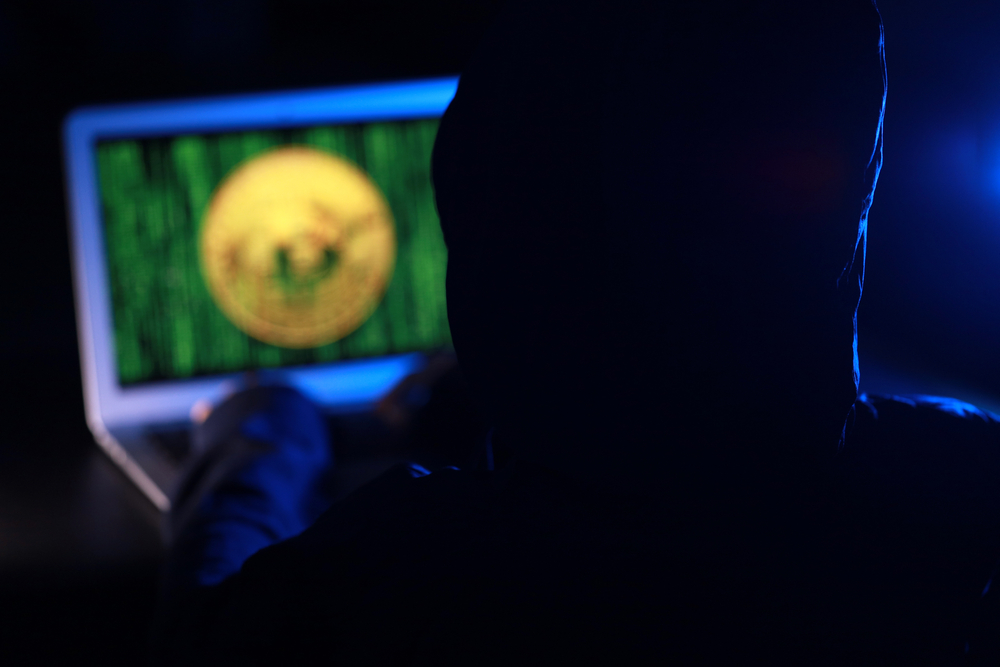 It was initially reported in the press that a Twitter account of a high-profile celebrity was being hacked.

Hosting the show is just a hobby or a part-time activity of O’Leary who is otherwise a veteran investor. Since he started the show, his show became widely popular and O’Leary was given the title of “Mr. Wonderful”.

He is now a successful investor, businessman, philanthropist as well as a popular television celebrity.

Soon after the account was compromised, suspicious activity was noted which involved promoting cryptocurrencies.

It has now been confirmed by O’Leary himself that his account has been hacked and used for Bitcoin and Ethereum giveaway schemes.

From the hacked account several tweets were posted. One of the tweet posts suggested that the Shark Tank Star has made a lot of money over the years and that the star would like to return the favor to those who love him.

The tweet message indicated that O’Leary has decided to share his wealth with the audience, supporters, and well-wishes as a token of his gratitude.

Truth is that neither the tweet message has been posted by O’Leary nor is there any giveaway scheme launched by Mr. Wonderful.

Similarly, the account further said that the giveaway scheme is genuine ‘so hurry up and claim your Bitcoins and Ethereum”.

The tweet message allegedly claimed that O’Leary had already revealed of launching a crypto giveaway scheme in an interview with CNBC.

However, this statement was also untrue as O’Leary had never said anything like that to CNBC, let alone to any platform whatsoever.

The tweet post containing the link to the giveaway scheme takes a user to a phony website that has been alleged to be owned by O’Leary.

Visiting the link leads to the giveaway scheme’s registration which contains a message that the scheme is open to everyone, including Americans.

There are further two links wherein one relates to participation in Bitcoin giveaways while the other for Ethereum giveaway participation.

It is quite common nowadays that social media platforms have been often misused by cybercriminals and Twitter is at the top.

Even the personal accounts of Joe Biden, Donald Trump, Elon Musk, etc. were reported to have been hacked in the past.

Initially, when social media accounts hacking emerged, people were misled into believing what was sponsored from and promoted through such accounts.

At least now people are aware that account hacking is another tactic often used by cybercriminals to cause fraud upon others. It has further been seen in a number of cases that accounts were hacked just for fun only.

When people apprehend that the activity from an account is suspicious, they become cautious immediately. However, those who are not aware, sometimes fall into the wrong hands.

One thing is true that O’Leary speaks highly of cryptocurrencies and hence hacking of his account was ill-intended rather than for fun.