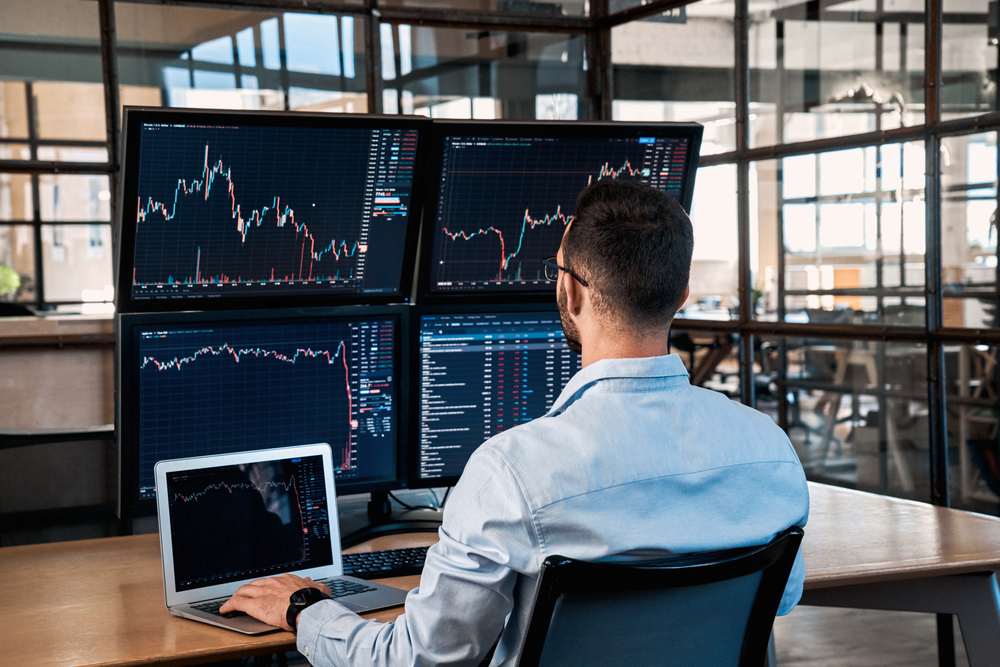 With every passing day, the FTX situation keeps getting more and more interesting/complex. However, the situation is mainly negative for the communities that were once linked with the FTX and the Alameda brands.

This time, it is Alameda Research that has raised concerns among the investors due to the unusual activity they have noticed involving the platform’s wallets.

Alameda Research is the sister company of the bankrupt firm, FTX exchange, and both of them have already filed for bankruptcy.

The users noticed the wallets on the Alameda Research were involved in transferring funds out of the platform, in an unusual manner.

The most alarming part of the withdrawals was that it was initiated a day after the CEO of the FTX exchange, Sam Bankman-Fried was released on bail.

The latest reports involving Sam Bankman-Fried revealed that he had been released on a bond that was worth $250 million. The very next day, the cryptocurrency wallet on the Alameda Research platform became active.

This ended up raising many concerns among the investors and the people who had been part of the Alameda Research and the FTX exchange.

The Alameda Community is Curious

The entire cryptocurrency community was extremely furious as well as curious to know who was behind the unusual activity of the wallets.

Whoever became active on the Alameda Research wallets was observed moving funds out of the platform. This raised many concerns among the investors as they wanted to know who exactly was behind that.

While the users are unable to release their funds, someone was actually able to access the wallets and started to withdraw funds out of the wallets.

The unknown person was moving the funds out of the wallets in the form of cryptocurrencies. What caught the attention of the users was the way the funds were being transferred.

The users could see that whoever was moving the funds, was doing it in bits of swaps. The person was first swapping the ERC20 tokens with ETH and USDT.

Then the person was seen mixing and exchanging the tokens with other currencies in order to remove the traces of the tokens.

There was one wallet out of many that was seen receiving 600 ETH from one of the wallets from the Alameda Research platform. The particular wallet belonged to Alameda Research.

The transaction saw the 600 ETH being mixed and exchanged with USDT of the respective value. The user also kept sending funds of different values to a crypto mixer, mainly the ChangeNow mixer.

One of the on-chain analysts claimed that someone from the inside was involved in the particular activity. He claimed that the person doing the transactions was using it to mix the ETH and the USDT, converting them to Bitcoin.

It is important to mention that most of the time, the mixers are used by exploiters and hackers. They use such methods to completely get rid of any kinds of traces so no one can go after them.

As for exchange, the person used FixedFloat, which is a decentralized exchanging platform and it is used by hackers as well.

No matter the outcome, someone has moved the funds that could have belonged to the unlucky investors on the Alameda Research.

The community wants answers and someone has to come up with an explanation very soon.