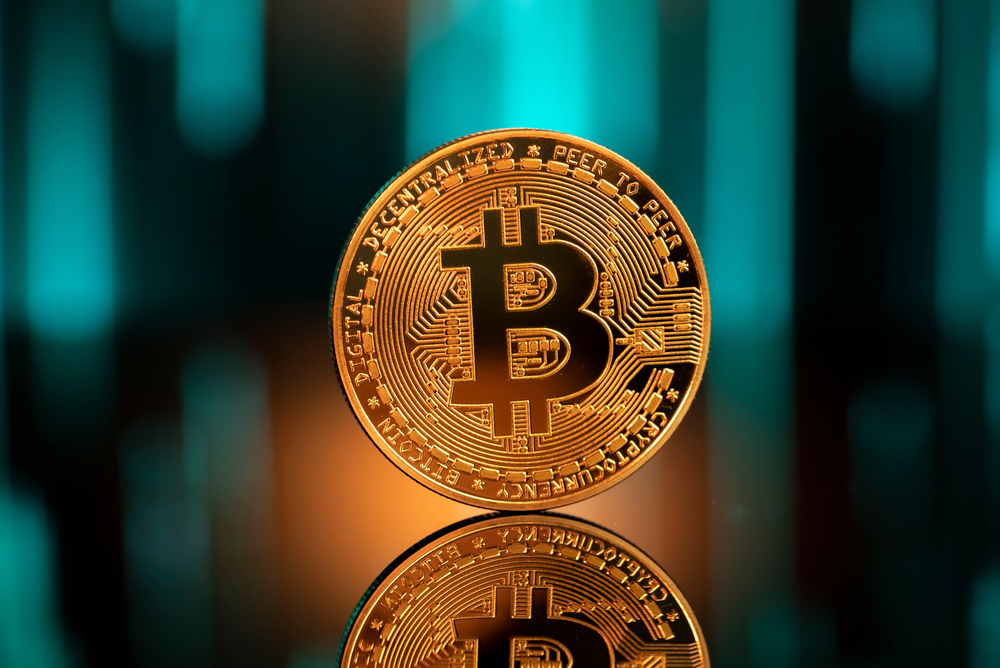 The latest crypto trading session witnessed another decline in the trading price of Bitcoin (BTC) and altcoins.

For the past few days, the trading price of BTC had been hovering over the $17,000 mark. The bulls tried hard to keep the asset over the particular level but failed to make it happen.

Even the rest of the cryptocurrencies ended up facing downtrends. Their downward movement was steeper than Bitcoin, which is still not a positive sign for any of the crypto assets.

Even after almost a year, the cryptocurrency industry’s downtrend is far from over. The situation has been worsening and may continue experiencing the same trend even in the year 2023.

With the crypto market failing to recover, the sentiments of the investors are moving into the bearish territories. It would become a rarity for investors to grow any bullish sentiments if the downtrend continues.

Although the market had started to recover a bit the dollar is now making its move against the entire crypto market. It keeps gaining more strength each time the US Feds hike the interest rates.

The constant downtrend has resulted in many investors leaving the crypto market. With no investments coming in favor of the crypto industry, the prices of the assets will continue diving.

A few days back, Bitcoin’s trading price recorded a surge and it was able to move up from the early $16,000 levels to cross the $17,000 barrier.

It was after such a long time that the trading price of Bitcoin was able to hit and cross a particular level. Many hoped that Bitcoin will be able to resist the pressure coming from the bears at this level.

Unfortunately, it did not take long for the bears to break the confidence level of the investors and BTC’s price moved downward.

Bitcoin’s price ended up losing its bullish momentum and lost to the selling pressure of the bears, losing its position at $17,000.

The Bitcoin selling spree reportedly started on Friday and from that day until Sunday, the asset’s price has plunged by 3.7%. After suffering from the dip, the trading price of Bitcoin has moved down to $16,700.

It was the earlier part of the running week when the trading price of Bitcoin had hit its highest price since the FTX exchange filed for bankruptcy.

It was on November 12 when the FTX exchange filed for bankruptcy, causing the trading price of BTC to dive. However, prior to the FTX crash, Bitcoin’s price was moving higher.

It had successfully crossed the $17k mark and that is when the FTX exchange incident took place. Since then, the trading price of Bitcoin has not witnessed a significant rally.

Other Cryptocurrencies Suffered the Dip as well

Friday was an unfortunate day not only for Bitcoin but for the rest of the altcoins as well. The second-largest crypto, Ether (ETH) also suffered a major loss on the same day.

The trading price of ETH ended up experiencing a 6.3% dip on Friday while both Solana and Avalanche followed it in the same manner.

As the downtrend has continued, the pessimism has continued increasing in the market. This means that it will take a while for the industry to make a comeback.

Until then, the trading prices of all the cryptocurrencies would continue experiencing downtrends.