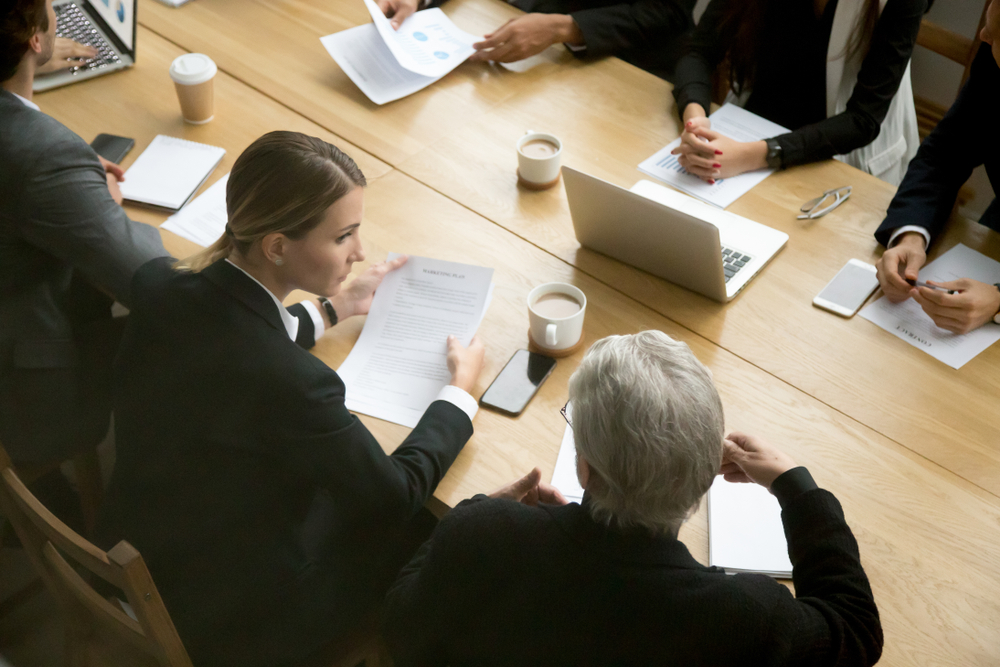 Amber Group, a major cryptocurrency trading firm has announced that it has successfully acquired Sparrow Holdings. It is a cryptocurrency platform that is based in Singapore.

Amber Group found itself in the headlines as its executives revealed that they had a portion of their capital for trading stuck at the FTX exchange.

The officials later confirmed that the trading capital stuck at the FTX exchange was 10%.

However, it seems that the Group was not badly impacted by the FTX dilemma. The reason to believe that is the business expansion being carried out by the platform.

On December 14, the Amber Group executives confirmed that they have acquired Sparrow Holdings, which is an exchange based in Singapore.

Sparrow Holdings is among the oldest cryptocurrency exchanges that were launched in the crypto industry. It was back in 2018 when the exchange was founded and it has been operating as a regulated entity.

The exchange offers products and solutions that are from the cryptocurrency and digital assets industry. In order to operate in Singapore, it was necessary for Sparrow to acquire an operating license.

In Singapore, the license required for operating such a service is the Digital Payment Token license. It is issued by the Monetary Authority of Singapore (MAS).

Since the foundation, Sparrow Holdings has continued working alongside the family offices and financial institutions.

The goal behind the interactions is to introduce solutions based on the digital environment. The exchange has continued working for the betterment of customer service growth.

On one side, the acquisition of Sparrow Holdings is a major plus point for Amber Group. On the other side, the announcement has come at a very sensitive time for the company.

The company may find it difficult to cope with the tragedy and prior to that, the company had suffered a loss due to the FTX crash.

Tiantian Kullander was the co-founder of the Amber Group back in 2015. Ever since Kullander entered the crypto industry, he was named the “Crypto King” in Singapore.

Unfortunately, he ended up passing away during his sleep on November 23. Even now, the real cause of his death has not been discovered.

Just as the news of Kullander’s passing came out, Amber Group decided that it was not the right time to expand their business.

The company had already suffered a major loss due to the FTX crash and they were dealing with another loss with their co-founder passing away.

Therefore, the company decided that they should wait until they could see things settling, and then they would make the next move.

Turns out, the company is determined to expand and has started its expansion with the acquisition of Sparrow.

With the acquisition of Sparrow Holdings, the exchange will increase its influence over the cryptocurrency market in Singapore.

The company is going to focus on increasing its profitability and bringing in more revenue going forward. At present, Amber Group is facing losses, which is due to the macroeconomic and crypto market downfalls.

The company has been laying off its employee since September when it laid off 40% of its overall employees.

The Sparrow exchange will give the company the boost it requires in order to jump higher in the crypto industry and increase its revenue.