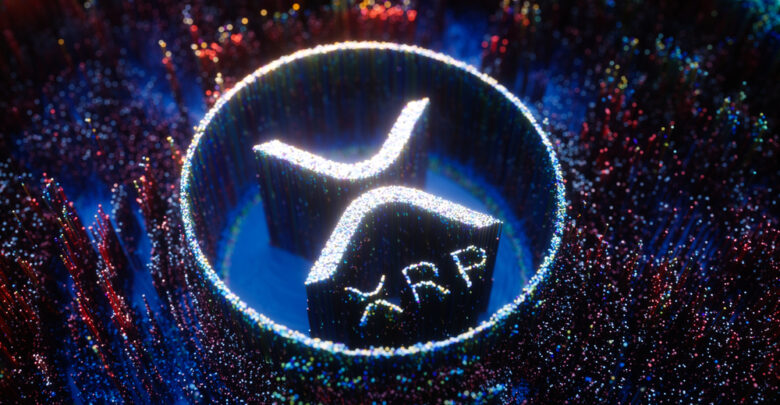 From the start of the week, several positive updates come XRP’s way. With so much positive news and reports coming in favor of XRP, it is obvious that XRP price would move upward but it is not the case at all.

XRP is facing a Downturn

The price of XRP has continued moving downward despite the positive reports from the Ripple-SEC lawsuit. Things have started to go in favor of Ripple but it is not helping XRP at the moment.

Due to the downturn, the price of XRP has fallen to a lower trading level. While the majority of the new investors are concerned about this, the whales have found it to be the best opportunity for investments.

The whales are currently in action using the situation for their benefit. They have gone crazy and are buying XRP like it is the last day for buying the asset.

Multiple XRP whales have been tracked who are aggressively buying the XRP tokens. This has led to pushing the trading volume of XRP on a very large scale.

The WhaleTracker has shown that the XRP whales are all over the place as they are moving assets here and there.

The data collected by WhaleTracker shows that in the past 24 hours, over 500 million XRP tokens have been moved.

This is a gigantic figure given the fact that the trading volume of XRP was much lower prior to the buying spree. The tracker has confirmed that the total number of XRPs being moved translates to $172 million.

The majority of the XRPs Moved from Exchanges to Wallet

The good news for the investors is that the whales are not planning to sell the XRP tokens they are purchasing. This is what can be said about their accumulations at the moment.

Once, it shows that the whales and investors are still not trusting the cryptocurrency exchanges much with their assets.

Binance exchange is responsible for foreseeing the majority of the movements for XRP. The data shows that out of the total $172 million, $112 million worth of XRP tokens has been transacted through Binance.

These funds have not stayed at the Binance exchange. Instead, they have been moved out of the exchange to personal wallets.

Another transaction for a lower volume of XRP tokens has been recorded. It shows that 50 million XRP tokens have been moved as well.

These tokens have been tagged with an address belonging to the Ripple platform. The total value of these XRP tokens is worth $16.7 million.

The trading volume for XRP has almost doubled in the past 24 hours, due to the recent movements executed by the whales.

At the time of writing, the trading price of XRP is worth $0.3413. The asset does not seem to have witnessed any significant surge in the past 24 hours.