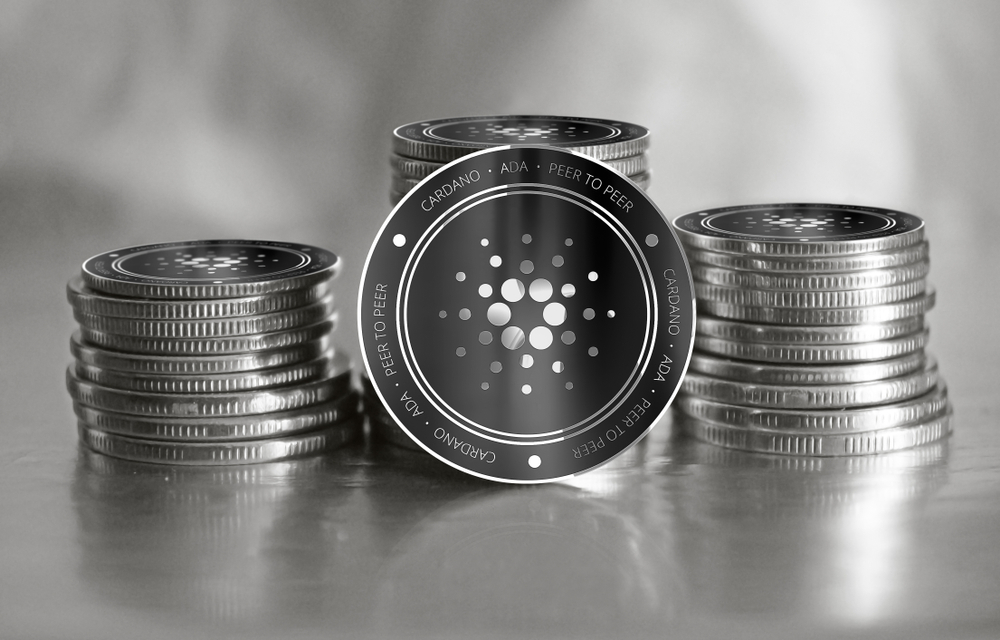 A major artificial intelligence project based on the Cardano blockchain, SingualirtyNET has made a major announcement.

The platform has announced that they have major plans that are going to be very promising and support ADA, Cardano blockchain’s native token.

SingularityNET to Launch a Cross-Chain Service

The platform has announced that it plans on launching a new service for users on multiple blockchain networks at once.

It wants to enable its users to be able to benefit from cross-chain interoperability. For now, the platform is planning to offer interoperability on the Cardano and Ethereum blockchain networks.

As per them, their goal is to ensure that the native token, ADA is able to take full advantage of their services and facilities. Their services are targeted to directly impact ADA in a positive manner.

The teams behind the project recently made an announcement about their latest partnership.

The project is new to the Cardano blockchain so they thanked the network for their contribution in helping them launch their project.

The teams thanked the teams on the Cardano network whose contribution made it possible for them to smoothly launch their project.

SingularityNET also stated that no matter what projects or services they launch, Cardano will be the center of their attention. All of their directions will be made keeping in mind the success and growth of Cardano.

It was the end of 2022 when the SingularityNET project migrated to the Cardano blockchain.

In the official announcement, the teams working on the project have revealed that their entire focus is to launch their staking project.

The teams have been working hard to launch the staking service for AGIX-ADA. The particular service is to be launched through the Cardano blockchain.

They are working their best to get done with the project and make it available for the users by the end of the first quarter of 2023.

The primary service SingularityNET has been developing is the marketplace for the provisioning of artificial intelligence services. The native token on the particular platform is going to be the AGIX token.

Even before the new marketplace has been launched, SingularityNET started talking about the AGIX token. They have already launched the bridge between the Cardano and the Ethereum blockchain for the AGIX token.

Since then, the popularity of the AGIX token has increased tremendously. Many users are coming to the new project in hopes of gaining from its high demand and utility in the global crypto market.

The best feature that the users see for AGIX, for now, is the staking program that the SingularityNET teams are developing. If things work perfectly fine, then the project will be a bigger success than expected.

Performance of the AGIX Token

The AGIX token’s reward program was launched in early January. Since then, many AGIX tokens have been distributed and the demand for the token has spiked tremendously.

In recent months, AI services and solutions have started to gain a lot of recognition and popularity. People are adopting AI services much more openly than they did in the past.

The adoption rate has surged after the introduction of ChatGPT and SingularityNET is also gaining from that.