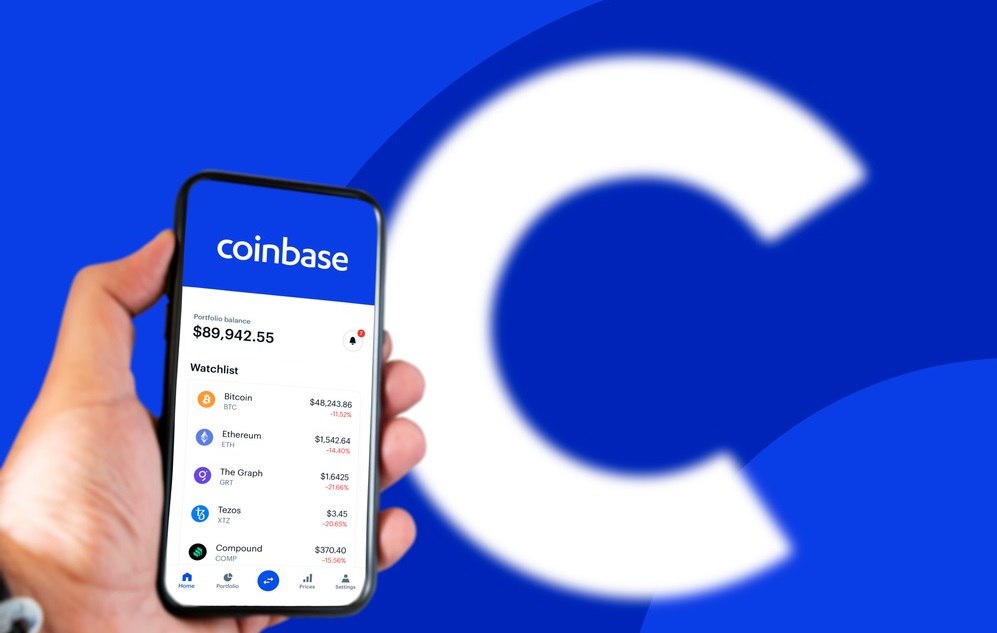 Renowned crypto exchange Coinbase announced that it would slash its workforce by one-fifth, as the company is trying to preserve its cash in light of the ongoing downturn in the crypto market.

On Tuesday morning, the exchange published a blog post announcing that 950 jobs would be cut in this round.

At the end of September 2022, the total number of employees at Coinbase had stood at 4,700, after it had already reduced its workforce in June by 18%.

The exchange had said at the time that the bull market had seen it grow ‘too quickly’ and now it needed to manage costs.

Brian Armstrong, the CEO of Coinbase, said that in hindsight, it appears that they should have reduced by more back then.

He went on to say that the only thing they could do was to take action once they get access to information and this is exactly what they are doing now.

According to the company, this reduction in the workforce would result in new expenses for Coinbase in the first quarter of 2023, which would be somewhere between 149 million and 163 million.

A new regulatory filing shows that Coinbase will be able to reduce its operating expenses by 25% in the first quarter of 2023 which will end in March, thanks to the layoffs as well as some other restructuring measures.

In addition, the crypto company disclosed that the adjusted EBITDA losses for 2023 would be less than the ‘guardrail’ of $500 million that they had established in the previous year.

The chief executive said that they had considered different stress tests for the annual revenue of the Coinbase exchange.

Armstrong asserted that it had become apparent that reducing expenses was the only option if they wanted to do well and they could not accomplish this goal without slashing their headcount.

Apart from laying off staff, the company is also planning on shuttering down a number of projects it believes have a low probability of success.

In recent months, there has been a lot of turmoil happening in the crypto markets after one of the biggest players in the industry, FTX, collapsed.

Armstrong talked about the fallout and said that unscrupulous actors in the crypto industry had increased the pressure, referring to Sam Bankman-Fried, the founder and ex-CEO of FTX.

He said that the implosion of FTX and the contagion it caused has become a black eye for the crypto sector and there would be more impacts soon.

The CEO stated that they may not have seen the last of the aftershocks, as companies would now be under greater scrutiny to ensure they are complying with the rules.

He said that this was a good thing in the long term, but it would only lead to more fear in the short term.

The crypto market as well as tech stocks have suffered because investors have opted to flee riskier assets because of the economic downturn.

Bitcoin has dropped 58% in the last year, while Coinbase has seen its shares shed 83%.