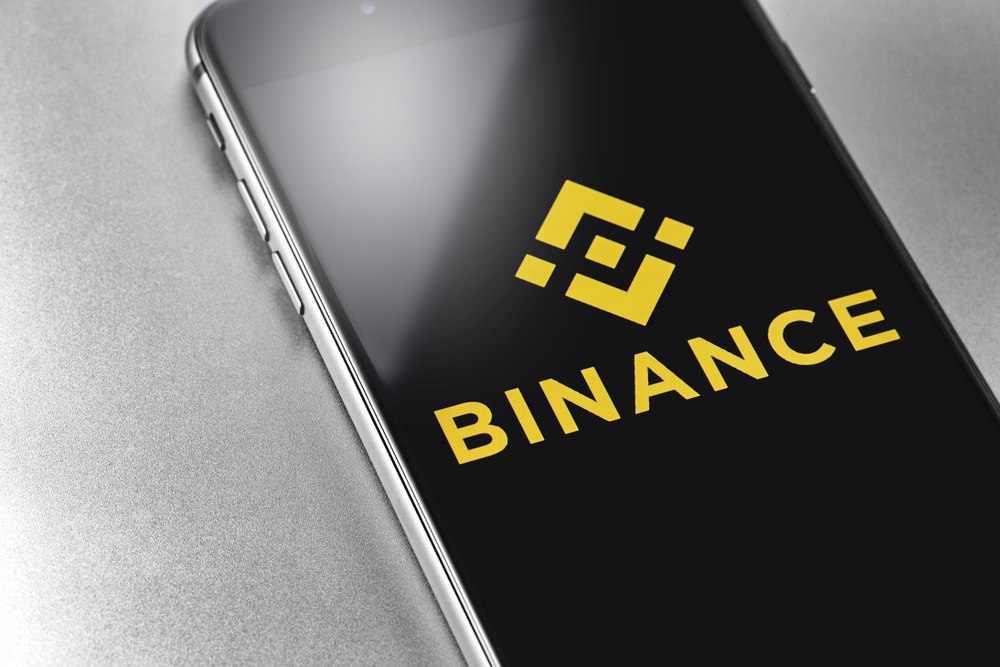 In the past day, the largest cryptocurrency exchange by trading volume, Binance, has witnessed a great withdrawal of funds from its platform.

The reports suggest that more than $3 billion worth of funds were withdrawn from the Binance exchange in a matter of a day.

The withdrawals caught fire just as it was reported that the exchange has been facing internal issues. The major concern among the investors was pertaining to the exchange’s proof-of-reserve.

DefiLlama, a major TVL aggregator in the decentralized finance industry has reportedly added an even bigger number in terms of withdrawals from Binance.

At the time of writing, the exchange has more than $60 billion worth of cryptocurrency assets residing on its platform.

Nanse, another major blockchain analytics firm contributed to the reports from its end.

This meant that more than $3.6 billion worth of net withdrawals were made from the exchange.

Binance’s Audit is being criticized

Binance ended up facing the situation because it recently shared its proof-of-reserve. This means that the exchange got its reserves audited and made them public.

The audit was reportedly conducted by Mazars but the entire process seems to have failed to gain the trust of the crypto experts.

The experts in the cryptocurrency industry are not convinced and thus, they are questioning the audit carried out by Mazars.

Criticism has continued rising about the reserves shared by the exchange. Concerns have been raised over the Bitcoin (BTC) reserves.

According to the audit carried out by Mazars, Bitcoin collateralization at the Binance exchange is 101%. This is something that market experts have found too hard to believe.

Jesse Powell, the co-founder of Kraken carried out his own audit of Binance’s Bitcoin reserves following the 101% claim by Mazars.

Powell claimed that the Bitcoin collateralization at the Binance exchange is 97%. This means that 3% of Bitcoin shown by the exchange is not backed by any collaterals, simply put, physical assets.

He went on to give an explanation that the 3% gap in the collateralization may be due to the funds loaned out to the users from the exchange’s loaning feature.

The exchange does offer loan and margin programs, so the 3% gap in the collateralization is quite relatable to that.

The same claim has been made by one of the spokespersons at the Binance exchange. As per the spokesperson, if they take out the BTC loans, then the collateralization would be 98%.

So by adding the BTC loans, they add 3% collateralization, pushing it up to 101%. As per Binance and Mazar, the exchange’s Bitcoin is over-collateralized, which is too hard to believe.

Although Binance tried explaining the situation to everyone it was not enough to convince Powell. He stated that he is still concerned about the audit and the collateralization of Bitcoin from Binance.

He stated that from his end, it is a red flag that the exchange is focused on proving collateralization when it must be focused on clearing out the reservation.

The recent events have caused a huge impact on the entire cryptocurrency industry.

Among all the entities, it is the cryptocurrency exchanges that are under great stress and are facing scrutiny from within and outside of the crypto industry.

It seems that Binance has to come up with a better and more convincing statement to bring back the credibility it has lost in recent days.