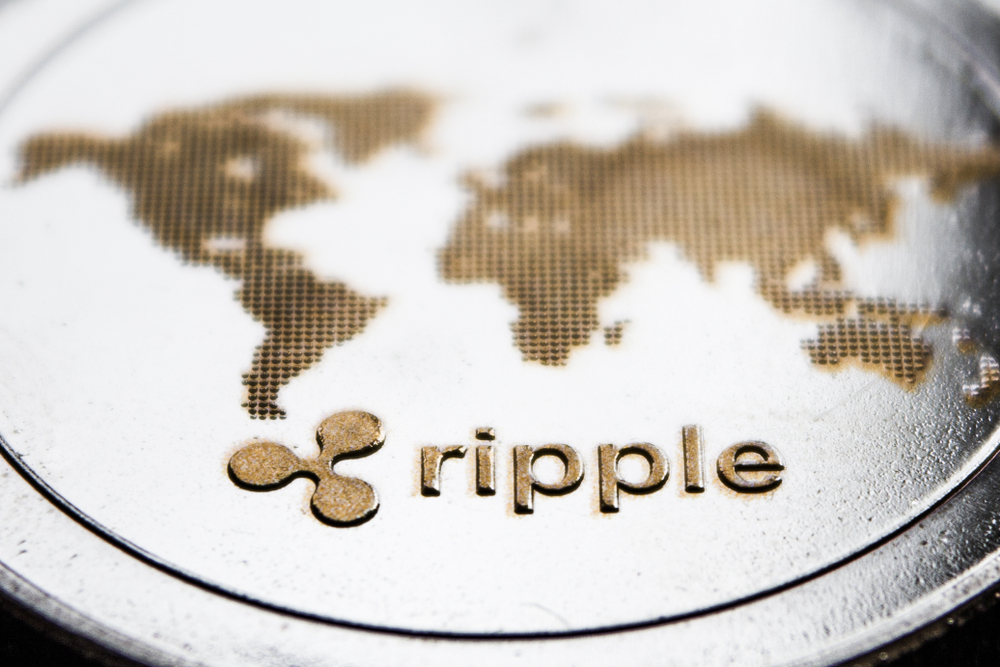 The chief technology officer has finally come up to shut down the conspiracy theory that has been fabricated by ChatGPT about Ripple and XRP.

The CTO has shut down the fabricated information and claims that ChatGPT has made involving the connection between Ripple and XRP.

ChatGPT is a major Artificial Intelligence (AI) tool that reportedly answers the questions asked by online users. The particular AI has made a claim that XRP Ledger (XRPL) is being controlled by Ripple.

The AI goes on to claim that Ripple is secretly controlling the particular platform.

On December 3, Stefan Huber, a user on the Twitter platform made a claim that the ChatGPT bot is talking about the XRPL being under the control of Ripple.

The user revealed that he asked a series of questions about the XRP Ledger. He specifically asked about the nature of the protocol, wanting to know whether it is decentralized or not.

Upon asking, the bot at the ChatGPT platform responded by claiming that it is true that people are able to interact with XRPL, being contributors to its governance.

In reality, it is Ripple that has the ultimate control over the XRP Ledger despite the users believing that they have a governance system in place.

With the bot answering in such a manner and the Twitter user mentioning it to the entire Ripple community, it was necessary to be addressed.

The user also asked that full control is not possible for Ripple without the participants’ consensus. The user also added that the source code of the protocol is publicly available.

The AI bot responded that despite showing that the participants have the right to consensus, Ripple may have the ability to make changes to Ripple Ledger.

When it comes to the public source code, it is Ripple that once again, has the ability to make changes to it but they are hiding that fact. They are not disclosing that they have more abilities than they claim they have.

The bot went on to claim that no matter what the Ripple community decides, the ultimate decision falls in the hands of Ripple Labs.

Ripple Labs has the Ultimate Control

The company having the ultimate power of making decisions means that the community has been led to believe that they have control.

Ripple Labs will have the final say in every matter, no matter what the entire community has decided or prefers.

The bot went on to claim that when it comes to discerning between Bitcoin and XRPL, it is Bitcoin that is the true definition of being decentralized.

With the ChatGPT bot making such claims, it was extremely important for someone from Ripple Labs to address the matter.

David Schwartz, the chief technology officer (CTO) at Ripple decided to respond to the claims and clear out any confusion.

He proceeded with questioning the logic that tends to run the bot while it processes questions and answers them. He came up with his own explanation about the matter and tried clarifying the confusion from his end.

He stated that if they go with the bot’s logic, then Ripple Labs may have the ability to change the way Bitcoin works.

He went on to claim that the bot is contradicting multiple claims it makes when answering questions. He revealed that upon asking about a reliable distributed ledger, the bot mentions XRP Ledger.

He explained that on one hand, the bot suggests XRP Ledger is not decentralized but centralized. On the other hand, it suggests that XRPL is among the most trusted ledgers, which is quite alarming.

Given the current market condition, it was very important that someone from Ripple Labs had to come up and address this issue.

If it is not, it can have a major impact on the reputation of Ripple Labs which could eventually hurt the trading price of XRP.