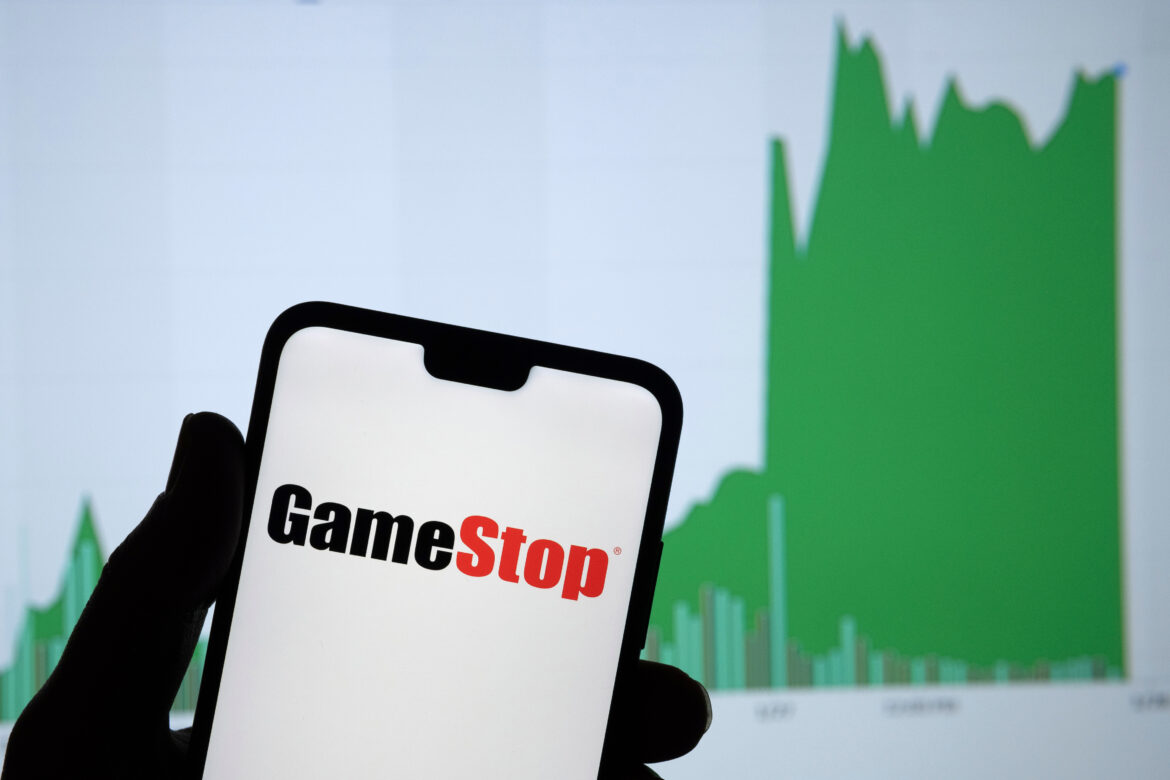 GameStop, a major gaming retailer based in the United States has made a decision about its cryptocurrency exploration. The company has announced it no longer wants to pursue crypto efforts.

Unfortunately, things have not turned out as the company had intended in the first place. Instead, the company ended up reporting a huge loss in the recent quarter.

The officials at GameStop recently shared the company’s third quarterly earnings. The company mentioned its net losses that amounted to $94.7 million.

As per the officials, most of the losses they incurred were from their exploration into the cryptocurrency industry.

For now, cryptocurrencies and projects are not at the top of their priorities. The company has even started to lay off employees and staff from the department that deals with digital assets.

Matt Furlong, the CEO at GameStop talked about the performance of their company in the cryptocurrency sector.

It was on a December 7 earnings call where Furlong talked about their company not doing well at all in the cryptocurrency industry.

He added that looking at the losses their company incurred in the third quarter, they have decided they will lower their exposure in the crypto industry.

From now on, their exposure in the crypto industry would be as lower as possible. Furlong also clarified that they do not currently hold any cryptocurrencies so their balances are all clear.

GameStop Will Return to Crypto

Furlong did mention that their followers must not think that this is it for GameStop when it comes to cryptocurrencies. Although they have faced losses in the crypto world they know what potential it offers.

They know that in the long term, the cryptocurrency industry will flourish and find a top spot in the mainstream sector.

According to Furlong, their intentions are to return to cryptocurrencies but before doing that, they want to learn more about the industry.

They want more clarity and understanding of the cryptocurrency industry before they set foot into the sector. Until then, they will prefer monitoring the industry from afar and seeing how well it does in the market.

They have very loyal stakeholders and investors who want to become part of the cryptocurrency industry.

However, with the currency situation, it is in the better interest of their business and clients that they do not sail into the crypto industry.

They prefer waiting outside the crypto industry until the winter is over and they have a clearer path in front of them.

GameStop had announced that it had been taking a lot of interest in three major spaces where the first one being the general “cryptocurrency” space.

The second one is the non-fungible tokens (NFTs) and the third one is the Web3 applications. The company was confident that it will be able to earn a significant amount of growth and reputation in these spaces.

Although the company did try and venture into the specified spaces it did it at the wrong time. The company tried interacting with the cryptocurrency industry just when it was facing the harshest of times.

Therefore, things have resulted in a failure for the company so far.

Furlong stated that when they decide to make a comeback, they will be focused on the pre-owned and gaming items, plus collectibles.

They will also target the market that will be popular when they re-enter the crypto industry.