Bitcoin Diamond: Will It Increase the Block Size? 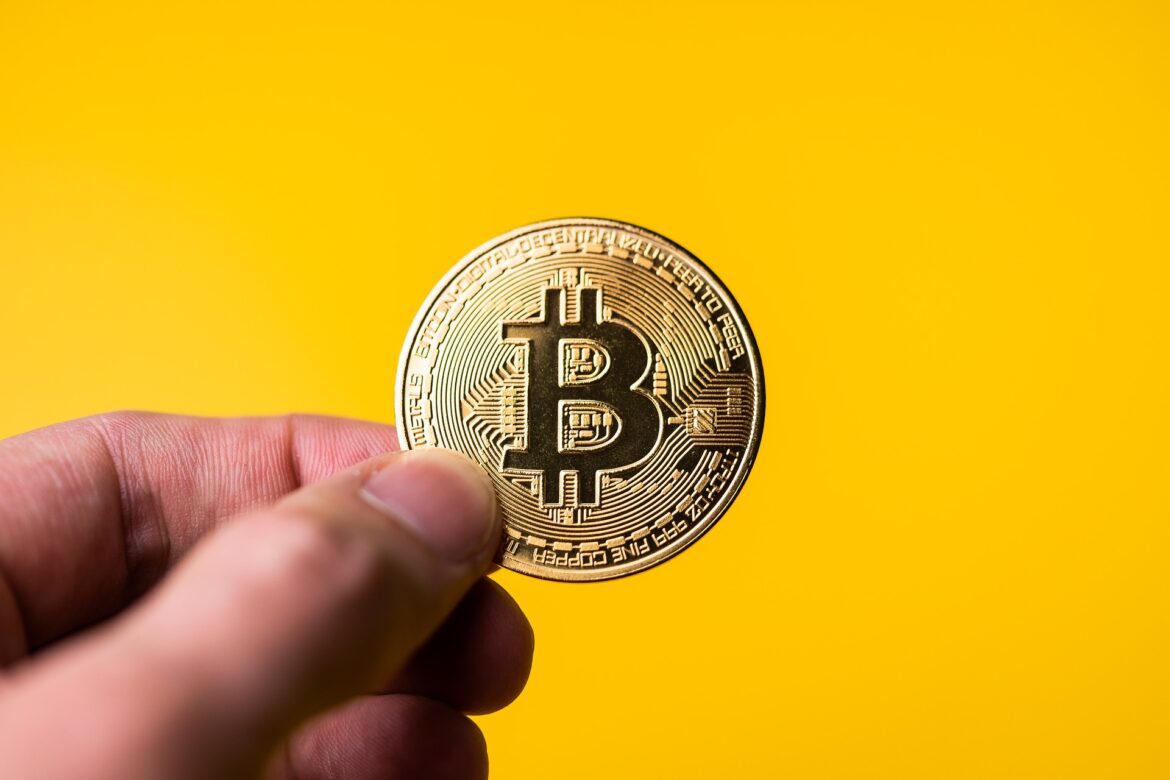 The Bitcoin Diamond blockchain is built on the Bitcoin Core protocol. It was founded in 2017 by Bitcoin miners known as “Team Evey” and “Team 007,” who were displeased with the Bitcoin Core protocol’s operation. It was created to address the faults of Bitcoin, such as its high fees, poor speed, and lack of anonymity. Bitcoin Diamond has a faster block generation time than Bitcoin, more transactions per second, and enables the creation of more complicated smart contracts.

The Bitcoin Diamond designers saw the requirement for a 1 MB block size as a relic from the early days of Bitcoin, limiting its ability to scale with the expansion of the number of clients. They thought that by increasing the block size, they would avoid having the blocks become congested with the remaining transaction data, similar to its mempool. Instead, increased block sizes were meant to improve the number of executed transactions while providing faster average transaction speeds.

To do this, Bitcoin Diamond has added support for larger block sizes, increasing the associated limit to 8 MB. Whereas both systems share a standard block time of 10 minutes, Bitcoin Diamond is intended to support eight times more information due to this improvement.

Furthermore, the transaction capability of the blocks was meant to be increased fivefold. The BCD is promoted as capable of completing 100 transactions per second when combined with the installed Segregated Witness mechanism.

Bitcoin Diamond has also increased the unit block size to enable even more storage trades, maximize space on its system, and limit the formation of isolated blocks.

At the same time, the BCD team would have to overcome the community’s early concerns that increasing block size would harm Bitcoin Diamond’s decentralization attempts due to the additional demands on complete nodes. As a result, Bitcoin Diamond increased its efforts in adding various methods to improve its performance.

How Does It Work?

Bitcoin Diamond uses the same proof-of-work as Bitcoin, but it uses a different hashing algorithm called Blake2b. It also uses an increased block size limit of 2MB, allowing more transactions to be processed per second on the network than Bitcoin Core does today. In addition, it plans to incorporate SegWit into its protocol.

Bitcoin Diamond has been criticized for its lack of a clear roadmap and leadership team, leading to investors’ confusion about its potential value and viability as an investment vehicle.

Initially, Bitcoin Diamond was intended to solve concerns about Bitcoin’s poor privacy protection, as outlined by its developers. To that end, they aimed to encrypt as much user data as possible. However, in early 2018, the Bitcoin Diamond team announced that it was stopping its user data encryption efforts to pursue speedier Lightning Network deployment.

The reason for this is their view that hiding user data will be complex in the future because governments will make it essential for all cryptos to give this information. According to the Bitcoin Diamond creators, the same trend will prohibit businesses from embracing coins that provide high levels of privacy and anonymity for their users.

The market capitalization of Bitcoin Diamond has been USD 267 million since November 2018. Its all-time peak was set in early 2018, just around 1 billion USD. With over 153 million BCDs are now in circulation.

BCD coins can be obtained in addition to mining by purchasing or trading them on cryptocurrency exchanges like Binance & HitBTC. Any secure Bitcoin wallet, in addition to the six verified wallets provided by Bitcoin Diamond, can be utilized to store BCD before it reaches the preset height around block 495866. Bitcoin Diamond token is easier to purchase if you use fxbrokerreviews.org. Additionally, this website is an exclusive source of reliable forex broker reviews.

The purpose of the Bitcoin Diamond team was to build a cryptocurrency (BCD) that could be utilized as safe and convenient money by the world’s underbanked people. As a result, the Bitcoin Diamond has successfully increased the block size and will increase it more in the future. In this global marketplace, Bitcoin Diamond users can spend the token to buy products and services from various companies.

PrimOakmont Review – Should You Trade with This Broker?