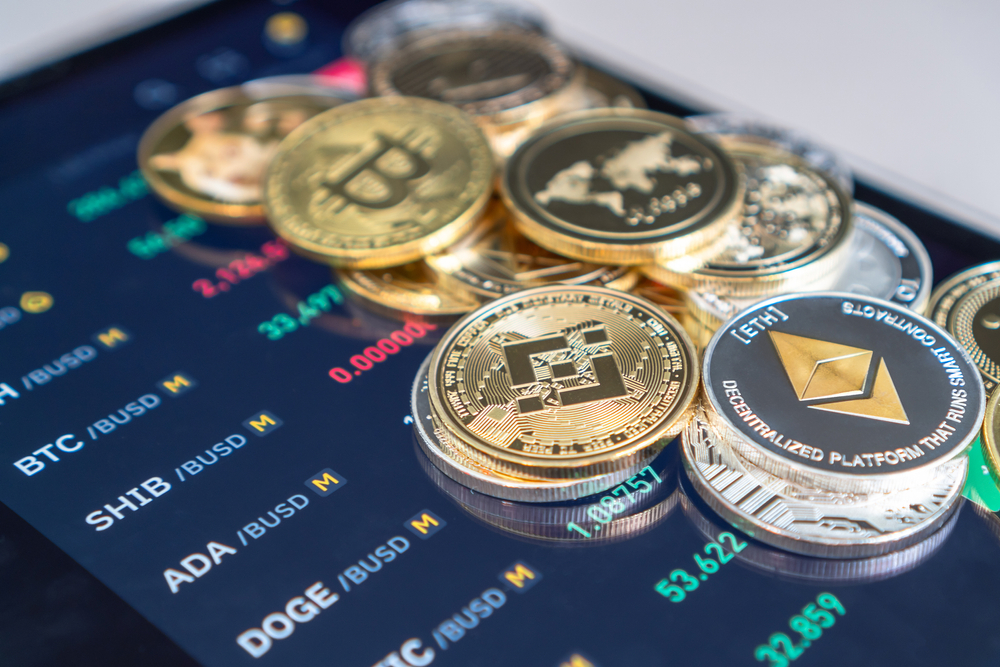 AAX, a cryptocurrency exchange based in Nigeria reportedly had its office stormed by customers after its latest update.

The Nigeria-based exchange abruptly paused the withdrawals feature for the users. However, the Nigerian customers were not going to sit back and let the exchange do that.

They reacted in an entirely unexpected manner as they stormed the office of the exchange. One of the offices of the AAX exchange is based in Lagos.

The furious customers stormed the exchange and they ended up harassing the employees. The report was published by one of the local Nigerian news outlets on December 3.

Not much is known about the Attack

Not much is known at the moment about the attack. The police are currently investigating the matter trying to establish when exactly the attack took place at the exchange’s office.

It seems that the attack took place before November 28 because SiBAN, the association of the blockchain technology companies criticized the incident on November 28.

The SiBAN requested the customers to remain calm and let them look into the matter. Nigerian customers have made it clear that they will not let the exchange hold their funds that easily.

The Nigerian customers are very angry at the matter and there is no telling what they may end up committing. The SiBAN is trying its best to de-escalate the situation requesting the customers to stay calm.

Following the incident, the SiBAN issued a statement where they appealed that the customers must remain calm. They know that they are dissatisfied but they cannot resort to violence.

They have requested the customers not to victimize or target the employees and other staff members of the exchange as they had nothing to do with freezing the withdrawals.

At the moment, the association is trying its best to calm the customers down and then look into the matter. They have also revealed that the workers at the particular office are also facing the same problem.

Therefore, it is not right to use harm and violence against those who are also suffering from a similar situation.

AAX is Part of the FTX Contagion

The entire drama related to the AAX exchange began back on November 14 when the FTX exchange filed for bankruptcy.

At that time, AAX exchange officials claimed that they were facing a system glitch that was related to an upgrade. Therefore, they had to halt the withdrawals for the users.

Although the customers already had a bad feeling about that the officials assured them that the problem was short-term. They will reinstate the withdrawals option as soon as possible.

However, the AAX representatives refrained from providing any timeline for the withdrawals coming back online. The exchange even claimed that it had no relation or connection with the FTX exchange whatsoever.

From the looks of it, the exchange had invested a lot of money into FTX which got lost with the firm filing bankruptcy.

The statement Changed on November 15

The following day, the AAX officials changed their statement claiming that they were facing liquidity issues. They stated that they are trying to raise additional capital.

Their statement confirmed that they were facing liquidity issues and wanted to raise them before they could enable the withdrawal option for the users.

After sharing an update on the matter on November 15, the exchange has not provided any update at all. However, the funds of Nigerian customers are still stuck on the exchange.

The anger level of the investors is rising and taking into consideration the current incident, things will get very ugly if AAX officials do not intervene.

From the looks of it, the exchange is not planning on returning the funds to the users at all. It has become a case of the exchange executives abandoning not only the customers but also their employees.