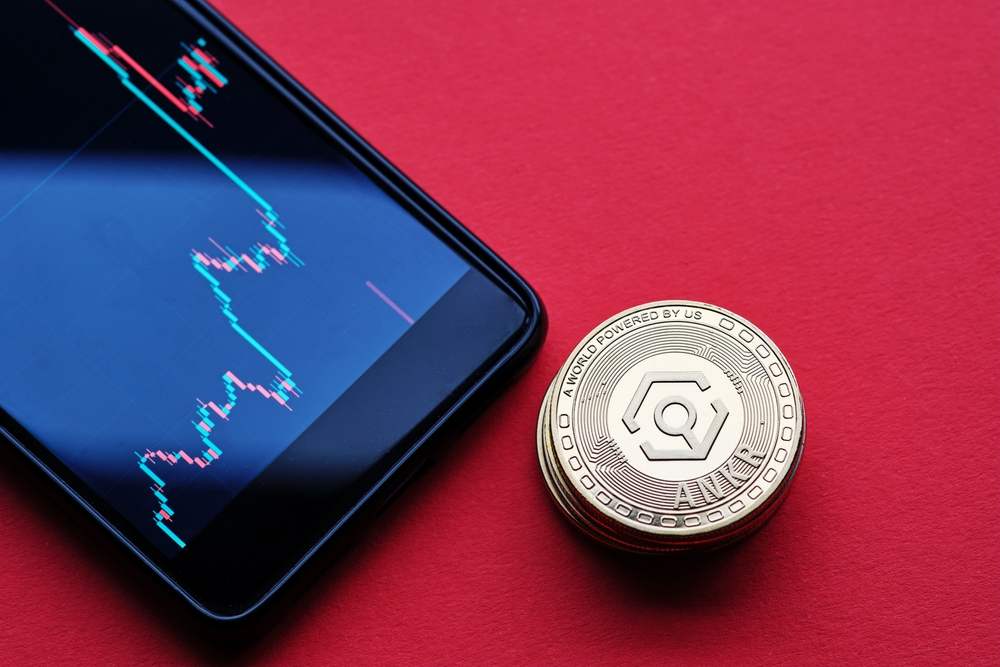 It turns out that the former chief executive of the now-defunct FTX crypto exchange, Sam Bankman-Fried, was not the only executive of the company who was making donations to the Democratic Party.

According to dozens of records of the Federal Election Commission, Nishad Singh, who had served as the director of engineering at FTX, had also been a rather reliable donor to the Democratic political campaigns.

Singh had first worked at Alameda Research, the sister firm of the crypto exchange, but in 2019, he had become the lead engineer at FTX.

According to federal and state campaign finance records, the total donations that Singh made to the party’s causes since the beginning of the election campaign in 2020 were around $13 million.

In the election cycle of 2022, the donations made to federal campaigns by Singh were around $8 million and OpenSecrets, a nonpartisan campaign watchdog, disclosed that it had all been to the Democrats.

Singh was one of the few former senior officials of the crypto exchange who had played an important role in financing the midterm elections in 2022.

OpenSecrets said that his total donations make Singh the 34th highest donor in the latest elections in the federal campaigns all over the country.

He was ahead of some other prominent party donors, including Ron Conway, the angel investor, and Tom Steyer, the billionaire.

Before taking a role at FTX as the lead engineer, the only campaign donation that Singh had made was a contribution worth $2,700 to Rep. Sean Casten in 2018, who was part of the House Financial Services Committee.

Records show that just two years later, Singh made a donation to a PAC named Future Forward USA worth $1 million, which had backed the 2020 run of President Joe Biden.

The same month that Singh contributed to the PAC supporting Biden, the ex-CEO of FTX had also made a donation of $5 million.

Singh was also one of the few executives who had been fired after the exchange collapsed and had reportedly been roommates with Bankman-Fried and also made contributions to the philanthropic arm of FTX.

The multi-million dollar donations made by Singh in the midterm elections make the engineer one of the prominent FTX officials to have invested in the election cycle.

Donations of worth $39 million were made by SBF in the midterm elections in 2022, while a donation of $23 million was also made by Ryan Salame, the co-CEO of FTX Digital Markets.

Most of Bankman-Fried’s money was to support Democrats, while Salame had made donations for supporting the Republicans.

Nevertheless, Singh had been recognized as Bankman-Fried’s guy in the world of crypto political fundraising, as a lot of his contributions were similar to that of the former CEO.

Both FTX and its founder are currently under investigation by regulators and federal authorities after it was found that billions of dollars of customer funds had been funneled into Alameda Research.

Filings in bankruptcy court show that party loans of Alameda Research were valued at $4.1 billion, which include a loan of $543 million to Singh.