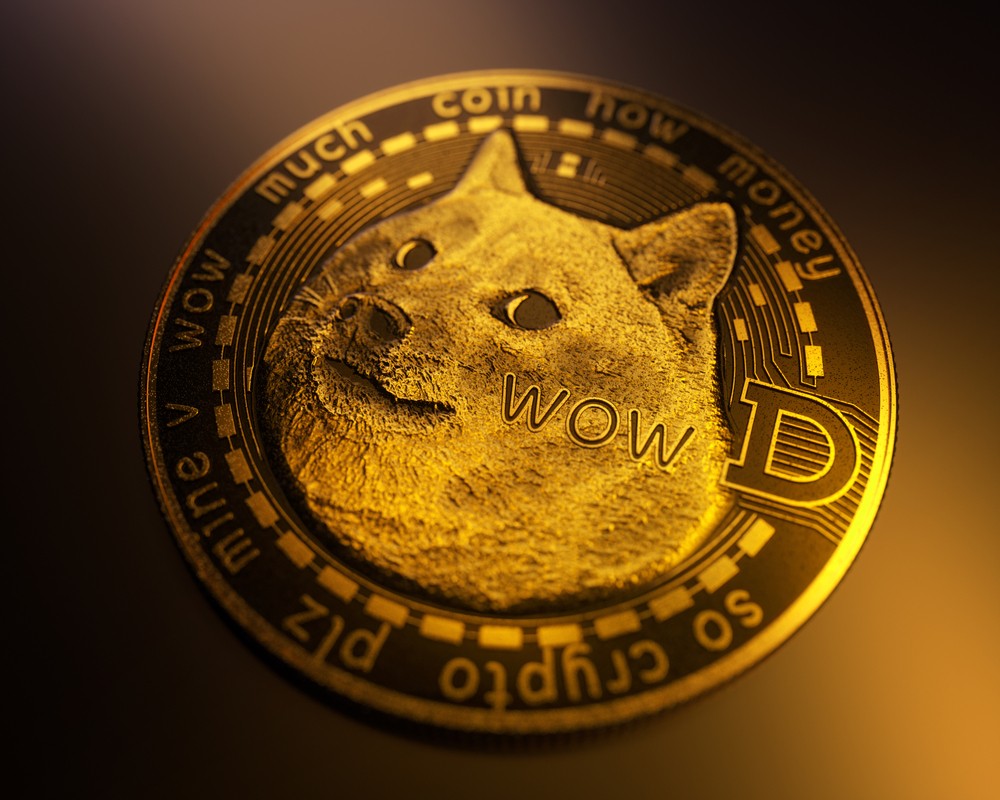 The top management of Dogecoin has denied all the rumors spreading lies that developers at Dogecoin are developing POS.

Developers of Dogecoin have also said that it is not adopting a proof-of-stake protocol anytime soon. But they are planning to develop a proposal on the issues.

The executive engineer of the Dogecoin foundation, Michi Lumin, has denied all these allegations in his Tweet that was posted on 29th December 2022.

Michi Lumin, the executive engineer of the company, explained why these rumors are false. Michi said any such move regarding adopting POS protocol requires backing from validators.

With the backing of validators, Dogecoin Foundation can initiate any such step.

Individuals can only take such a step to shift the Dogecoin network to the POS protocol.

The frequent rumors that Dogecoin is adopting POS are rubbish and a malign attempt to misguide Doge users. People should avoid listening to such stories, Lumin also added. Dogecoin cannot impose the POS on its users by force.

Dogecoin is Adopting POS a False Campaign Started on YouTube

Dogecoin is going for POS adoption without the consent of its users. These rumors spread via Youtube; later on, this trend became viral on Facebook and Twitter.

If Dogecoin decides to pursue the immediate adoption of POS, this will kill the incentive by 60% to those who are attached to Dogecoin value.

The YouTube video did not include any message that Dogecoin is imposing POS on its users.

However, there was talk that the company would soon announce this and ask its community whether they would accept the POS decision.

However, the top leadership of Dogecoin had developed the proposal to make this amendment happen.

The company’s official website has also discussed this possible move to the POS.

Dogecoin’s POS Adoption Remains the Talk of the Internet

Although officials have denied the sudden tilt to the POS, the Doge community kept asking questions about how Dogecoin will adopt POS.

Moreover, any such proposal has yet to exist, so miners are not aware of how things will occur once the suggestion is submitted to the community for approval.

But in case Dogecoin decides to move to POS, then Ethereum’s adoption of 2.0 can be cited as a reference.

The assets of all the Ethereum users and its overall operations were shifted on that beacon chain.

Once the POS protocol was ready, all the funds were transferred to the newly launched Ethereum exchange.

Moreover, before upgrading their software, miners decided to wait until many tokens were staked on the newly developed lunch.

Despite the developers’ hard work, most Ethereum miners have yet to move to POS protocol and still use the POW mechanisms to perform their mining operations.

After the fall of FTX, the regulatory pressure on the crypto companies has increased. That is why most centralized crypto projects are rapidly adopting the POS protocol.

Dogecoin might sift its operations to p-o-s, but the top leadership has clarified that the company intends to do that with the permission of its community. They also added that we are not forcing our users toward POS adoption.

It is also important to consider that recently the POS audit of Binance has also made the headlines for all the wrong reasons.

Despite the fact that Dogecoin might adopt POS protocol, its regulatory worries might not end anytime soon.