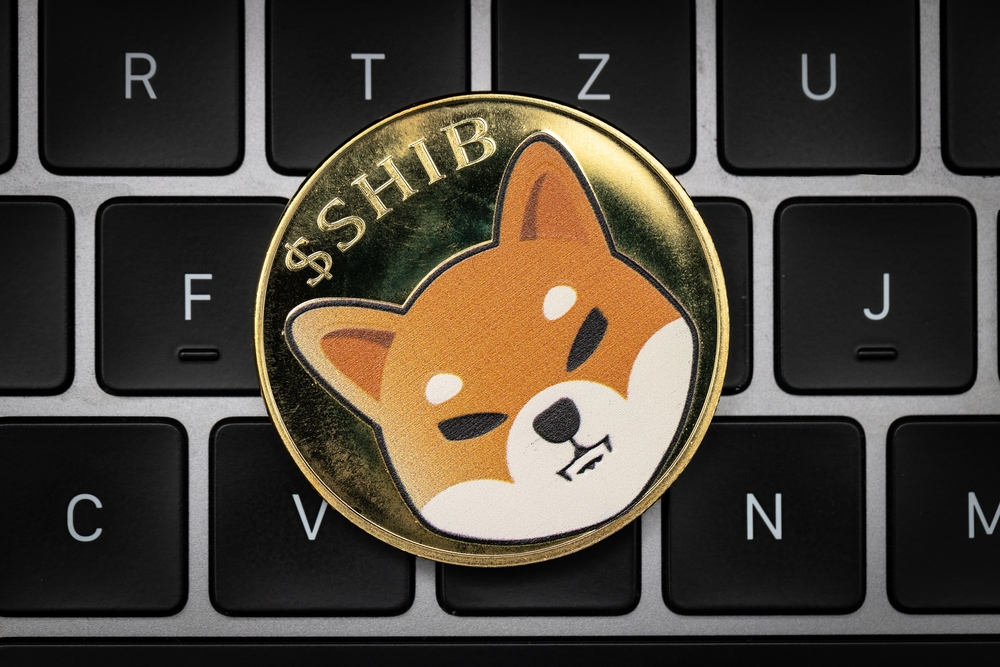 Shiba Inu token holders can now purchase from the e-commerce company Amazon and enjoy subscription-based service at movie giant Netflix by using the SHIB Trifecta tokens (SHIB, BONE, and LEASH). This payment settlement is possible due to the payment gateway FCFPay’s Visa Card. The Canadian-based cryptocurrency payment firm FCFPay made the announcement recently.

The announcement revealed that FCFPay Cryptocurrency cardholders could enjoy shopping on Amazon and paying for a subscription to many movies, anime, award-winning TV shows, documentaries, and other services from Netflix using their FCFPay Visa Card with Cryptocurrency.

FCFPay included the SHIB trifecta tokens in its list of cryptos for settling transactions in July 2022. After the listing, more than 5 million online stores in over 190 nations started supporting three Shiba Inu tokens for payment settlement.

Meanwhile, the general adoption of the Shiba Inu ecosystem is rising daily. For instance, Shiba Inu tokens can be used to donate to Africa’s oldest National Park, Virunga National Park. This donation payment method was made possible because of the Park’s partnership with The Giving Block, a top digital fundraising platform.

Before this collaboration, German-based enterprise application Software Company SAP SE (NYSE: SAP) had collaborated with BitPay to allow its workers to get a portion of their salary in Shiba Inu tokens.

Like the entire crypto market, which has been experiencing a downturn since the start of this year, Shiba Inu’s token price is also having a similar experience even though it’s getting positive trends around it. Shiba Inu was officially released in 2020 by a developer who prefers to remain anonymous and uses the nickname Ryoshi.

Although it was initially released as meme crypto and a joke, Shiba Inu has one of the most vibrant crypto ecosystems. Also, the SHIB token continues to be deployed across several platforms worldwide.

The most recent deployment is the one involving Simplex. Taiwanese crypto exchange, ACE, has announced a technical partnership with Simplex, an EMI-licensed fintech firm. The partnership will allow ace users to buy more than 20 digital currencies (including Shiba Inu) with the country’s fiat.

Apart from Shiba Inu, ace users can buy up to 99 other cryptocurrencies.

PrimOakmont Review – Should You Trade with This Broker?