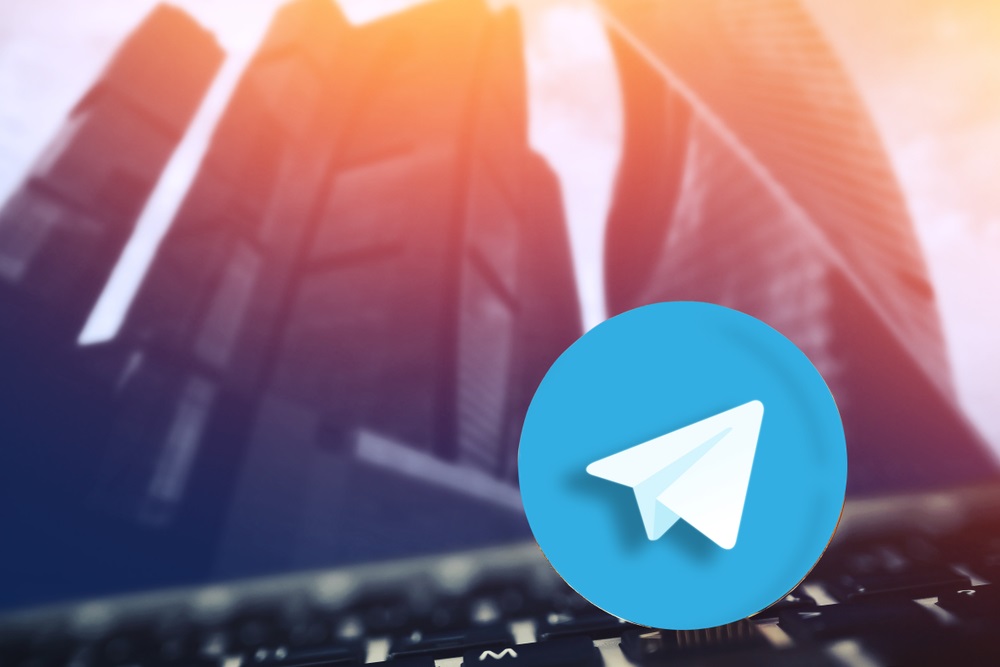 Twitter has reportedly made an announcement for the investment communities, which has the extremely excited.

The social media platform made an announcement on Wednesday where it talked about introducing price charts.

The officials revealed in a series of tweets that the price charts would be for multiple trading markets.

It had the entire cryptocurrency industry crossing its fingers as it wanted to know if cryptocurrencies were on the list or not.

They were all excited to see that Twitter had decided to introduce the price charts for cryptocurrencies. Other markets they announced were exchange-traded funds (ETFs) and major stocks.

Twitter has remained very picky while choosing the list of trading assets it wants to introduce on the platform. Therefore, it is a promising thing for the cryptocurrency industry to have crypto charts on the platform.

In the series of tweets, the Twitter business account confirmed that by putting the “$” symbol before the crypto or other trading asset’s name, it will become clickable.

The moment the users click on the link, it will take them to the search results pertaining to the asset. This way, the users will be able to gain access to the cryptocurrency markets and learn more about them.

The search results will include the pricing graphs of the particular assets if they are picked up by Twitter in the first place. The update has been implemented from Wednesday so it is now available for the users.

More Utility for the Users

According to the updates from the social media giant, users will have more ways of accessing the asset graphs. The users will have the option of searching the symbols directly without facing any problems.

Twitter aims to introduce more graphs for cryptos and other kinds of trading assets in near future. They will add more symbols for the cryptocurrencies as well as other trading assets such as stocks, and ETFs.

The social media giant is currently focused on introducing new symbols and trading assets. They will continue refining the search symbols and come up with better graphs for cryptocurrencies.

Twitter officials have confirmed that they have signed an agreement with Robinhood, a mobile-based trading application. The purpose of the agreement is to introduce charts and the latest price alerts for the mentioned assets.

The benefit for Robinhood in the collaboration is that it will be able to post its trading platform’s link with every price chart.

The moment any user clicks on the price chart for the mentioned assets, they will get directed to the trading platform of Robinhood. This way, Robinhood will continue gaining more users and traffic.

Significance for the Crypto Users

It’s been almost three months the entire cryptocurrency industry has been anxiously waiting for Twitter to integrate multiple cryptocurrencies on their platform.

Out of the entire crypto industry, it is Dogecoin (DOGE) that is excited the most. They are hopeful that Elon Musk will remain loyal to his promise of adopting DOGE on the Twitter platform.

In addition to the check mark, Elon Musk also confirmed that Twitter will start working as a payments platform. In the past, Musk endorsed DOGE, so the entire community hoped he would adopt it.

Now the hopes are even higher as Twitter is showing signs of undergoing a complete operational and business model change.

The DOGE community is hopeful they will hear something promising from Twitter at the beginning of 2023.

Elon Musk is a figure that loves to shock and surprise people, so it can be expected of him to make a major announcement as the year comes to an end.