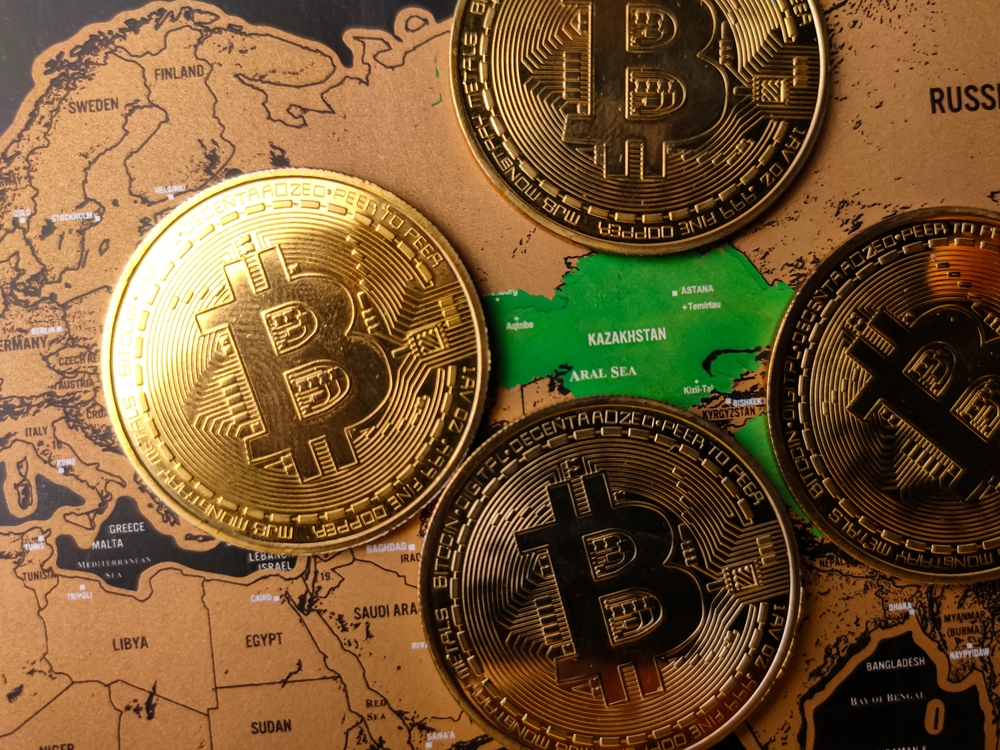 According to a new digital assets bill, crypto mining companies in Kazakhstan will now only be permitted to buy excess electricity for their activities in a government-controlled market.

Lawmakers in the country recently approved legislation, which is aimed at regulating the activities of the crypto-mining industry and taxing the profits it generates.

The Mazhils is the lower house of the parliament in Kazakhstan and it recently adopted a bill, has been named ‘On Digital Assets of the Republic of Kazakhstan’.

Local media reports showed that four more related draft laws had been adopted by the parliament, all aimed at regulating crypto mining.

The new legislation dictates that crypto miners that are operating in Kazakhstan will only be permitted to purchase electricity from the national grid in the case of a surplus.

In addition, they would be able to make their purchase through the centralized electricity market in the country, which is known as the KOREM exchange.

Ekaterina Smyshlyaeva, a member of Mazhils, talked about the new regulation and said that it had removed any price restrictions that were applicable to the consumption of excess electricity.

She also insisted that market mechanisms would be responsible for governing the trades.

Another element of the bill is mining licenses which have been divided into two categories. The first category of license would be issued to entities that are running data processing centers, or similar infrastructure.

These entities would be required to meet certain standards in terms of location, equipment, and security.

The second category of license would be granted to those who own mining hardware and rent it to crypto farms, thereby not consuming any energy.

The additional rules would also have to be followed by mining pools, like keeping their servers in Kazakhstan and compliance with the country’s information security regulations.

In 2021, the Chinese government cracked down against the crypto mining industry, which made the Central Asian nation of Kazakhstan the next hotspot for crypto miners.

But, the country has been dealing with a power deficit, which it has blamed on these miners. Kazakhstan recently made arrangements with Russia to get electricity from the country.

The law in question had its first reading back in October and was approved right away. The authors also focused on the taxation of crypto-mining companies.

These will have to pay corporate income tax that will be calculated according to the value of the digital assets that are mined.

Mining pools will also have to pay the same tax on their commission. The report also said that individuals who conduct crypto transactions would be subject to value-added tax (VAT).

However, no exact rates have been specified. Corporate tax would be charged from legal entities that are offering services of a crypto exchange.

According to Smyshlyaeva, Kazakhstan has not permitted the exchange or circulation of cryptocurrencies, and trading platforms have to comply with the rules of the Astana International Finance Center (AIFC).

A license is issued by the AIFC, but it does not come with the tax perks that registered organizations can enjoy.

The authorities also intend to impose a ban on crypto ads. Different regulations have also been implemented for secured digital assets and they are quite similar to those that apply to securities.

Despite Consistent Selling Attempts From Bears, ETH Price May Surge To $1,334

XRP Price Expects A Bullish Surge, Price May Shoot Up To $0.51