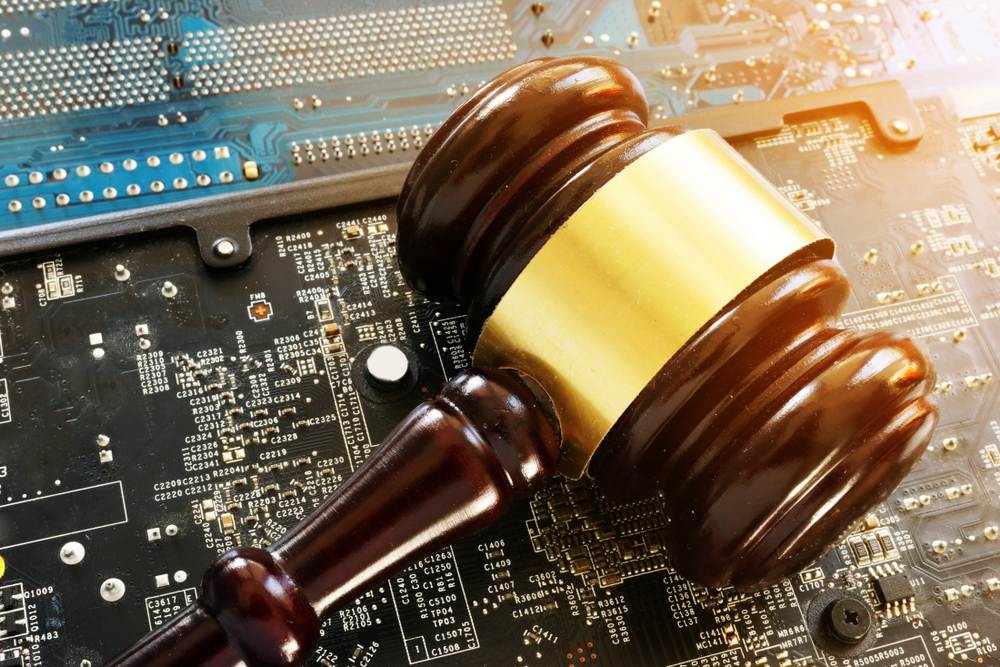 On Thursday, lawyers of the disgraced former CEO of the FTX crypto exchange, Sam Bankman-Fried, said that a car had driven into a metal barricade outside his Californian home.

They asserted that the recent incident underscores the security risks to their client as well as to those who will bring him to court.

The lawyers disclosed in Manhattan federal court that three men had stepped out of a vehicle outside of the Palo Alto home of the 30-year old billionaire.

They had talked to the security officer at the gate and warned him that he wouldn’t be able to keep them out. The men had then gotten into the car and driven away. They have not been identified as yet.

Last month, the FTX co-founder had been arrested on charges of conspiracy and fraud and he is currently under house arrest at the home of his parents until his trial begins on October 2nd.

Prosecutors have accused him of stealing funds of FTX customers worth billions of dollars for plug losses at Alameda Research, his hedge fund. He has chosen to plead not guilty to the charges.

The date of the incident was not specified by the attorneys, Christian Everdell and Mark Cohen, as they only called it recent.

The incident was brought up by the lawyers in response to a demand of major media outlets for disclosing the names of the two people who guaranteed the $250 million bond for Sam Bankman-Fried to the public.

His parents who are both professors at Stanford have put up their house as collateral for the bond. Last week, the news organizations had argued that the public had a right to know the identities of the two sureties.

In their letter to US Judge Lewis Kaplan, the lawyers said that if the identities of the two non-parent sureties were disclosed, they would fact significant safety and privacy concerns.

They said that this was because of the extraordinary media attention and the notoriety of the case. SBF lawyers also said in the filing that prosecutors had not taken a position in this regard.

The two lawyers of Sam Bankman-Fried disclosed that the two individuals who had given sureties had been interviewed by the prosecutors on January 4th before they were approved.

The prosecutors had proposed that the bonds be posted by the two additional sureties worth $500,000 and $200,000, respectively.

This is the sum that the two individuals would have to pay in the event that Sam Bankman-Fried does not appear in court.

Since the news of the bond had come to light, media organizations had been speculating on the identities of the people to have guaranteed it, other than SBF’s parents.