How Well Stablecoins Contributed To Their Economy This Year? 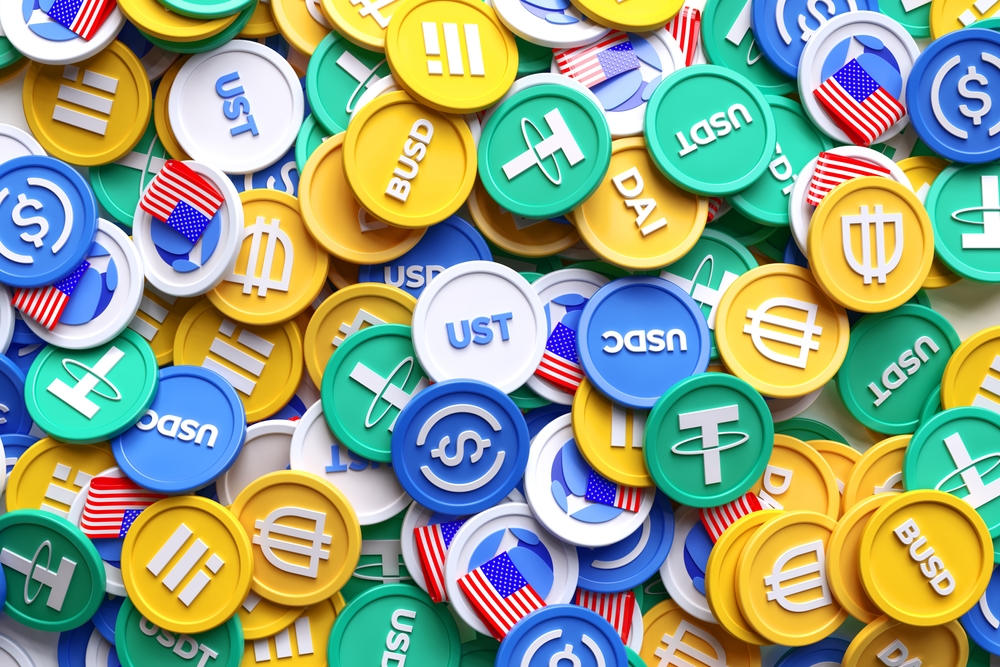 2022 was the first year after 2018 in which the Stablecoins economy declined significantly instead of going up.

Literally, $28 Billion was ripped off from the economy in 12 months’ time. While over 23% decline which took away roughly $3 Billion was seen lately by the economy since November to date.

How could the stablecoin economy show resistance when the underlying assets, with which stablecoins are pegged with, were incurring rapid value declines.

Between 2018 and 2022, there was one occasion when the economy did decline near that level which happened on 23rd October 2021. However, a quick recovery put the economy back on track.

Tether (USDT) is so far the most popular and widely used stablecoin in the global stablecoin economy.

After USDT, the next most popular and widely used stablecoin is USDC. At the relevant time, USDC’s overall market cap was exceeding $42 Billion and now it has been increased to $44.28 Billion.

As compared to USDT, USDC was able to avoid declines and acquired value gains in the economy of approximately $2 Billion.

A year ago, DAI was moving ahead in the market with a boosted valuation of more than $9 Billion. Even DAI couldn’t resist bearish market conditions and resultantly saw its value decline to $5.12 Billion.

UST’s decline is obvious because the stablecoin’s network namely Terra is no more. The network collapsed in May 2022 as a result of which its native stablecoins UST, as well as LUNA, were devalued.

It became one of the most controversial and highly concerning assets in the crypto industry in 2022. Even the co-founder of the company that was behind the creation of TerraUSD, is wanted by the South Korean authorities.

Do Kwon, the co-founder of Terraform Labs, the company that issues TerraUSD, is on the run from the South Korean authorities.

He is wanted for offering an asset with the intention of stealing funds from people. There are several allegations against him and the South Korean authorities have ceased millions of dollars belonging to Kwon.

Economies in the world of stablecoins were moving in that direction steadily until 5th December 2022. Thereafter, the economy started to shrink again and from 5th December till 28th December, it lost more than $3 Billion.

Hence, the global stablecoin economy has been further reduced from $142.07 Billion to $138.99 Billion within this month alone.

Presently, it is unlikely that market conditions will get any better sooner or later in the near future. Even the macroeconomic events are such that they do not warrant any substantial change of events favoring the stablecoin economy.

Yet, high hopes with regard to 2023 are there but would they be coming true or not, only time will tell.