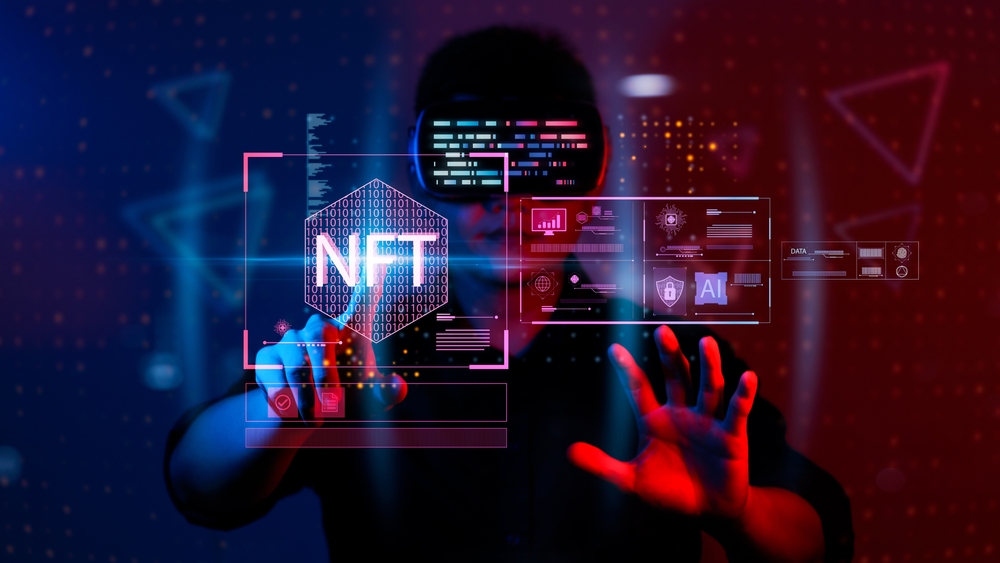 The cryptocurrency industry found itself highly troubled throughout the year 2022. Although the cryptocurrency firms made all efforts to keep the trends up, things did not work out in their favor.

The situation was recorded throughout the year 2022. However, things started to settle down for the non-fungible token (NFT) industry as the year 2022 came to a close.

In the last couple of months of 2022, the NFT industry actually picked up the face. It was able to make it through the hard times and the NFT investors saw their investments bring in gains

With the NFTs coming in high demand in the cryptocurrency industry, it was only a matter of time before they would become fodder for hackers.

It was expected that the hackers and the exploiters would exploit an NFT protocol in the coming days.

Just as the cryptocurrency market had expected, one of the NFT platforms reported that it has faced an exploit.

Magic Eden, a major marketplace for non-fungible tokens has recently made an announcement about facing an exploit.

However, it was the users on the marketplace who ended up becoming victims of the exploit. The reports started to come in from the users claiming that they had received fake NFTs from the Magic Eden marketplace.

Upon investigation, it was established that the fake NFTs had been planted by the exploiters. It was the exploiters who caused the users to buy fake NFTs from the website of the NFT marketplace.

Just as the issue was reported, Magic Eden officials announced that they had launched an investigation to find out what went wrong.

They are trying to get to the bottom of it and establish how the exploit was executed.

They are eager to understand how the exploiters managed to manipulate the system, which resulted in selling fake NFTs to the users.

In the meanwhile, the Magic Eden teams have pledged that they will not leave their users behind. They will be refunded for the losses they have faced as a result of the exploit.

They will not be charged for the dupe NFTs that they ended up purchasing from their platform. They will get the funds and the fees back that they had to deposit in order to buy the NFTs.

What Caused the Exploit?

The officials have revealed that upon their initial investigation, they have established that the exploiters took advantage of a bug.

The exploiters used the bug to their advantage and were able to carry out the exploit. They were able to use the bug to deploy fake NFTs through the bug, which allowed them to bypass the verification process.

They even managed to get the bogus NFTs enlisted through the Magic Eden marketplace, launching an entire NFT collection.

They did this in a way that their NFTs were neighbors to authentic and verified NFTs. Therefore, no alarms were sounded and the users carried out their usual purchases.

How Many NFTs were sold?

After the exploit, there were a total of 25 fake non-fungible tokens that were sold to the users. These NFTs were sold as part of the collections that were available through Magic Eden.

The projects that the hackers were able to exploit through the marketplace were y00ts and ABC. These are the platforms that are currently operating through the Solana blockchain.

The firm has verified that to deal with the exploit, they proceeded with disabling the affected tools.

Once the tools were disabled, the teams at Magic Eden proceed with eliminating all the entry points that the exploiters had exploited.