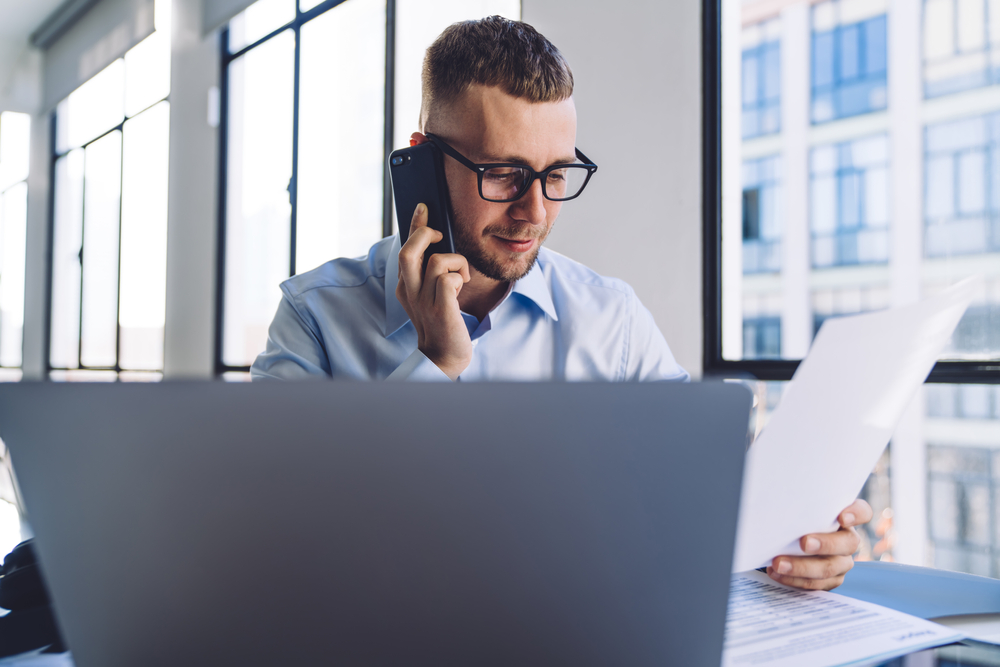 The industry, which used to be booming and get investors’ attention, is now struggling to stay alive and doing whatever it can to do so. During the layoff period, which is happening for the second time in 6 months, there is a good chance that 20% of Crypto.com employees will be fired.

This is because FTX went bankrupt, and the cryptocurrency industry has other problems.

At the start of 2022, the company grew with a lot of passion, vision, and good results, but the journey changed a lot in just one year because of economic problems and uncertainty. across the globe.

Kris Marszalek, the CEO of a crypto exchange based in Singapore, said, “The cuts we made last July set us up to weather the macroeconomic downturn, but they didn’t take into account the recent collapse of FTX, which has done a lot of damage to trust in the industry.”

The CEO says that the company must cut more jobs because of “unpredictable” changes in the cryptocurrency industry. This is true even though the company serves more than 70 million people around the world.

The company was started in 2016 and has around 4000 employees. The exact number is still being confirmed, but the company has said that there will be layoffs in the middle of 2022.

The collapse of cryptocurrencies began in May 2022, and problems with FTX start to happen around November.

The company offers many services related to cryptocurrencies, like a crypto app, the sale of Visa cards, non-fungible tokens (NFTs), an exchange, a wallet, and a coin token called Cronos. Crypto.com is based in Miami, Florida, but it also has offices in Europe and Asia, according to its social media profiles.

Crypto exchanges have been hard to run as a business because the market is small, and the value of tokens has dropped.

Customers of the company Crypto.com took money out of their accounts because $400 million were not handled correctly in one situation. The CEO of the company, Marszalek, said that there was a mistake, and that money was sent to the wrong person in exchange for something else.

It was on November 13 when Marszalek, the CEO at Crypto.com issued a statement on Twitter.

He stated that the transfers carried out for ETH that caused so much speculation and FUD on social media today were processed via Crypto.com on October 21.

These transactions were made at Gate.io through the corporate account of Crypto.com, which is whitelisted.

People on Twitter who first noticed the wrong transfer based on publicly available blockchain transaction logs were not happy with how things turned out, especially the FTX fiasco.

Binance CEO Changpeng Zhao said at the time in a tweet that has since been deleted. He stated that there are problems with the exchange if it has to move funds before or after displaying them.

Cronos was worth $0.068 on November 13 after reaching its highest price in November and then dropping more than 93%.

For the March-ending quarter, Coinbase, which is a large cryptocurrency exchange platform, got rid of more than 20 percent of its staff, or about 950 jobs.

CEO Brian Armstrong says that the most recent rounds of layoffs are expected to cut costs by $149–163 million by the first quarter of 2023.

Armstrong said that “unscrupulous actors in the industry,” like FTX, were to blame for the drop in the sector. But he said that FTX’s death could “end up helping Coinbase” because it would get rid of a competitor.

The bank Silvergate, which focuses on cryptocurrencies, said earlier in January that it will be letting go of 40% of its staff.

In addition to the problem of unemployment, the business is also having trouble because of new rules.

An Unsuccessful Bitcoin Exchange Had $413 Million Worth Of Cryptocurrencies Stolen From It, Says FTX