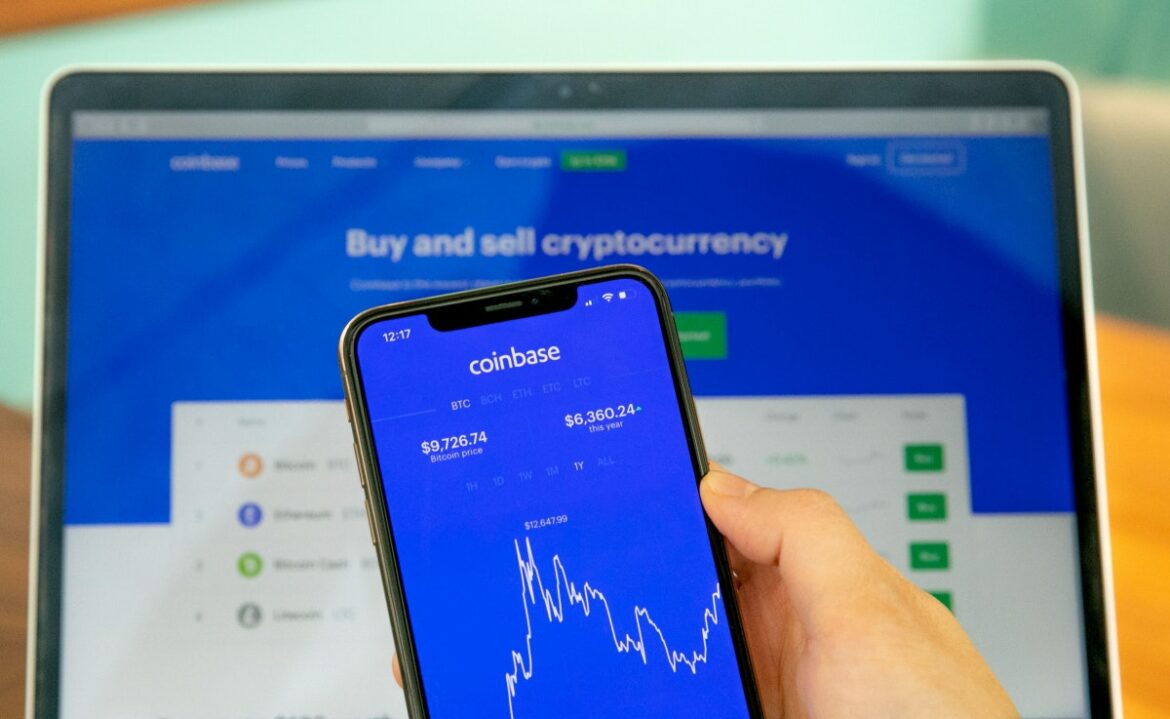 A month ago Coinbase, one of the leading crypto entities in the industry, informed closing down of its operations in Japan.

The closure was duly confessed by Coinbase’s VP, Nana Murugesan, who mentioned this in an interview with Bloomberg on 11th January 2023.

Murugesan told Bloomberg that the firm has decided to end its presence in Japan. He revealed that the reason behind ending services in Japan is because Coinbase bode farewell to a large number of employees in Japan.

Consequently, there is no point in continuing operations in Japan when manpower is short to look after the affairs efficiently, said Murugesan.

Coinbase Came To Japan In 2021

It wasn’t long before Coinbase stepped into the Japanese crypto markets by expanding its crypto trading services in the country.

It was precisely in 2021 when Coinbase partnered with a Japanese corporate group known as ‘Mitsubishi UFJ Financial Group”.

With the collaboration, Coinbase launched its crypto trading subsidiary in Japan which started rendering crypto trading and custodial services to Japanese investors.

For of offering services, necessary approvals, permissions, and NOCs were also sought by Coinbase from the Japanese regulator namely ‘Financial Services Agency (FSA)’.

Approvals, permissions, and NOCs were duly granted by FSA and eventually, Coinbase started its operations in Japan by establishing a local subsidiary.

Select Personnel Will Look after Affairs until Shut Down

Coinbase’s VP has pointed out that the shutting-down process is undergoing and FSA is fully aware of this fact.

He also told Bloomberg that until the full shutdown operation is concluded, Coinbase will ensure the presence of limited personnel in the subsidiary.

He said that select employees shall continue to serve in safeguarding and protecting interests and digital assets belonging to Coinbase Japan’s customers.

It has been a while since when Coinbase has been reducing its workforce globally. Even Coinbase Global’s CEO, Brian Armstrong had said on 10th January 2023 that further job cuts are on the way.

It was later confirmed that the company had sent more than 950 employees globally.

Armstrong was of the view that ‘considering the downturn in the overall crypto industry, cutting down of workforce is necessary’.

He further revealed that the firm would also be soon parting ways from various projects worldwide where the chances of success are thin.

In June 2022, Coinbase revealed reducing of its total manpower by 18% which represented a total of 1200 employees at least. Accordingly, the manpower was cut short by 18% later as suggested.

While causing reduction, Coinbase had also said that for it to remain healthy, without succumbing to market conditions, employee reduction was inevitable.

Thereafter in November 2022, a further 60 key officials in Coinbase were sent homes for lessening the financial burden.

CEO Sees Bright Future for Firm and Revival of Industry

Nevertheless, the firm’s CEO said on 10th January 2023 that Coinbase is going through difficult times. However, he emphasized that hardship is temporary and that he is hoping for a bright future ahead for the firm.

He further explained that “progress does not proceed in a similar fashion throughout but is inclined to go both ways.”

Similar were the reviews of Kraken, another leading crypto entity in the industry. Kraken also said that its time in Japan is over and the company had to shut down its operations soon.

Kraken and Coinbase are both facing massive financial hardships and it is becoming challenging for them to keep their businesses running.

On the other hand, Binance had been expanding its operations worldwide and seems to be progressing ahead exceptionally.

In fact, Binance is setting up its subsidiary in Japan soon as FSA has reported granted it the necessary permissions.

A huge opportunity is hence lying in Japan, particularly for Binance which is expected to fill the vacuum created by Kraken and Coinbase.

Millions Of XRP Traded Last Week, Its Worth...