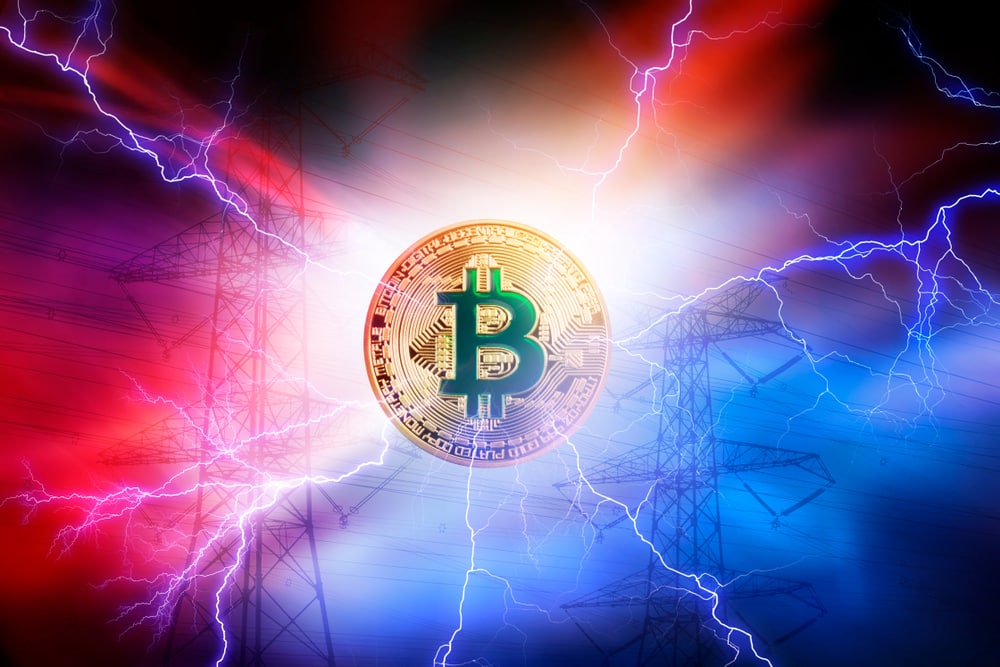 Since then, the country has not looked back and has continued moving forward in terms of adopting cryptocurrencies. Whether it is in the digital/virtual form or the physical, Australia wants all of it.

The country is eager to gain all kinds of exposure when it comes to cryptocurrencies.

Whether it is transacting payments from one online payment solution to another or using an ATM, Australia wants to gain access to it.

Among all the countries, it is Bitcoin that the country is eager to invest in and use on a day-to-day basis. This is the reason why the country has started increasing the number of BTC ATM installations in the country.

If you are thinking Australia has reached its potential in terms of adopting crypto and ATMs then you are in for a surprise.

When it comes to Bitcoin ATMs, Australia has taken the adoption to the next level. It has literally adopted the Lightning Network technology for the Bitcoin ATMs that ensure instant transactions.

For now, it is the city of Coolangatta in Australia that has adopted the technology. For now, the Lightning Network has been integrated into a single Bitcoin ATM based in Coolangatta.

The ATM is already public so people can use it for making instant transactions using Bitcoin. The sources have confirmed that it is “The Strand” shopping center in the city of Coolangatta where the ATM is based.

Users using the Bitcoin Lightning ATM may feel that there is no difference in terms of interface. However, when it comes to the processing of transactions, the users will definitely know the difference.

With the new utility, users will be able to save up a lot of time when processing BTC transactions. The network is based on the layer-2 solution and has the capability to perform instant transactions.

At the moment, the smallest part of a Bitcoin is Satoshi (sats). The users will be able to purchase even 0.00000001 BTC using the particular application.

This is the lowest denomination that the users can access when it comes to Bitcoin. The city aims to enhance the utility of Bitcoin transactions, making it quite common for the locals.

With the help of the Lightning Network, users will be able to process transactions much faster and in no time at all. This would greatly increase the usage of Bitcoin compared to other modes of payment.

The city aims to expand its ATM count based on the Lightning Network to all of its major jurisdictions.

With the adoption of the new technology, Australia has unlocked yet another achievement for its cryptocurrency sector.

The country is expected to increase its Bitcoin ATMs and chances are, it will integrate the Lightning Network technology for the best service.

From the looks of it, the country is aiming to become the top country in terms of crypto adoption and has very bright growth rates to prove that.

The crypto adoption rate in Australia is much faster than in the rest of the countries, which explains why it is increasing its ATM count so fast.